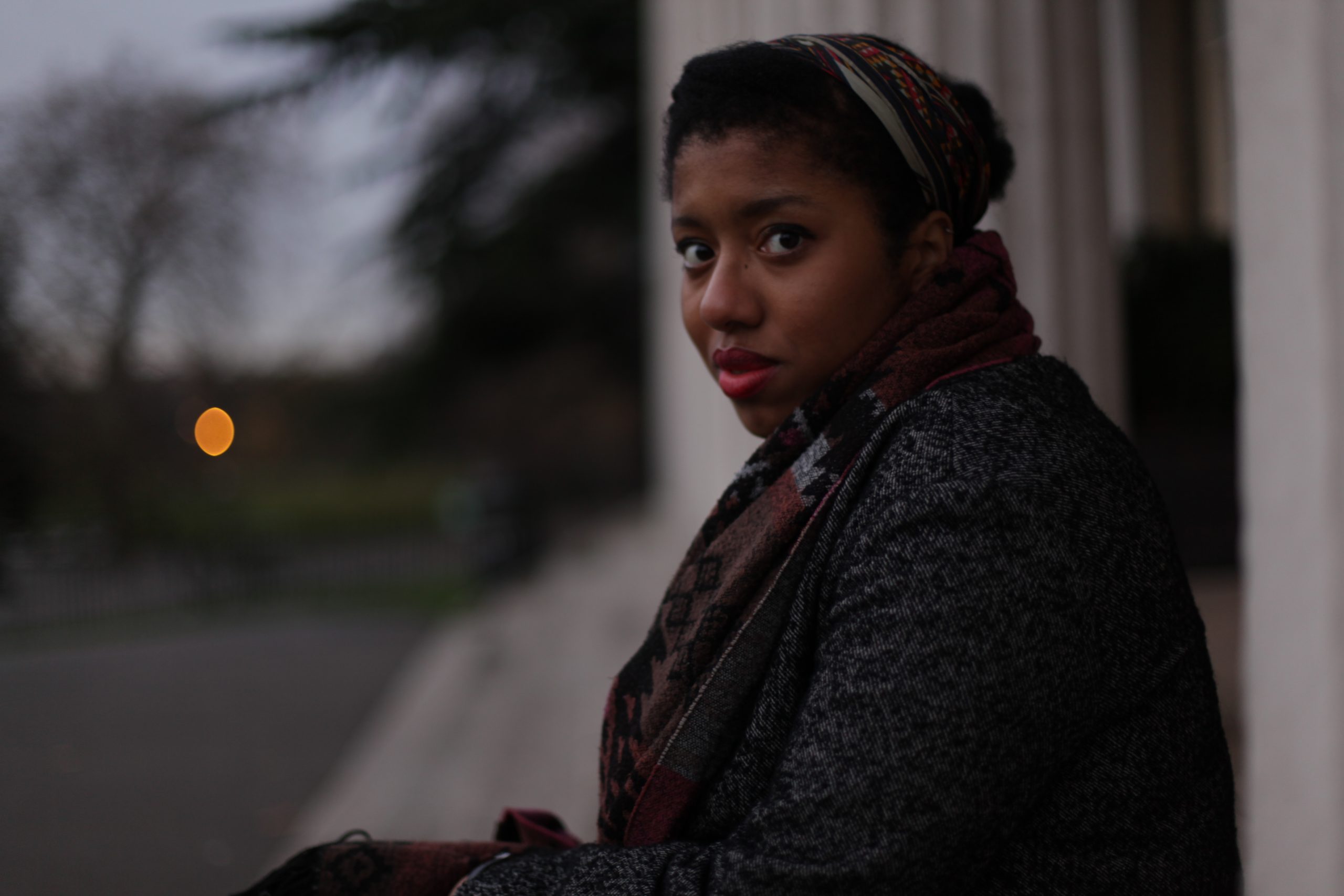 Selina Nwulu is a writer, poet and essayist with a commitment to social and climate justice.

She has written for a number of outlets such as the Guardian, New Humanist and Red Pepper and has toured her poetry extensively, both internationally,

including a literary tour in Northern India, and throughout the UK with a number of cultural institutions such as MAC Birmingham, BBC Radio 4 and Southbank Centre. She has also been featured in Vogue, ES Magazine, i-D and Blavity amongst others.

She has been a voice for climate justice for over 10 years, working with both a number of grassroots, charity and arts organisations, in both a creative and consultancy capacity, to strengthen narratives around the gaps between race, justice and the climate crisis. From 2017- 2018, she was ‘Writer and Creator in Residence’ at the Wellcome Trust, looking creatively at food and how it connects to our health and matters of social and environmental justice. In 2019 she worked with Somerset House on a project around loneliness and climate change for their Earth Day Season, a project she is looking to expand. Later that year her work was also exhibited as part of Get Up Stand Up Now, an exhibition, also at Somerset House, celebrating the past 50 years of Black creativity in Britain and beyond.

Her poetry and essays have been widely published in a variety of journals, short films and anthologies including the critically acclaimed anthology New Daughters of Africa. Her work has been translated into Polish and exhibited on the Warsaw metro. She was Young Poet Laureate for London 2015-6, an award that showcases literary talent across the capital and she was shortlisted for the Brunel International African Poetry Prize 2019.

Her first chapbook collection, The Secrets I Let Slip was published in 2015 by Burning Eye Books and is a Poetry Book Society recommendation. She has just finished her first full length collection of poems.

Check out more info on Selina over at her website.