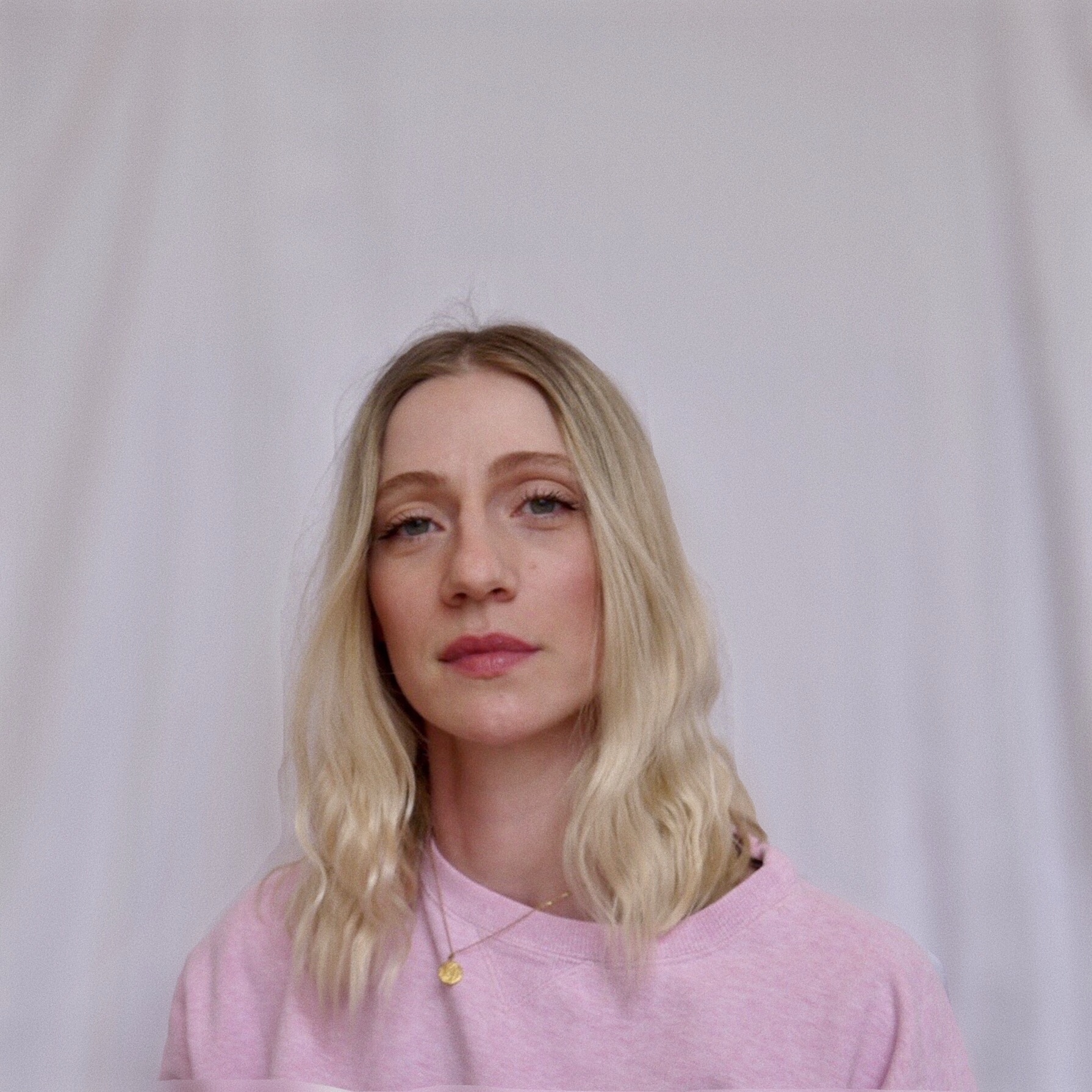 Rose is a creative director, screenwriter and the author of Pure, as seen on Channel 4 and Netflix. Her grounded sci-fi pilot Supercut was a Brit List 2019 winner and she is currently developing an original comedy-drama. Rose has spoken about storytelling at South By Southwest and Wired Live, and has written for the Guardian, The Face and Vice. She’s a guest tutor on the creative writing MA at City University.

Rose is currently screen-writing for Netflix’s new sci-fi series from Game of Thrones creators (David Beinoff and D.B.Weiss) and True Blood’s, Alex Woo. Based on Lui Cixin’s enthralling novel series THE THREE BODY PROBLEM, the first Chinese science-fiction novel to be translated into English. Read more about it here.