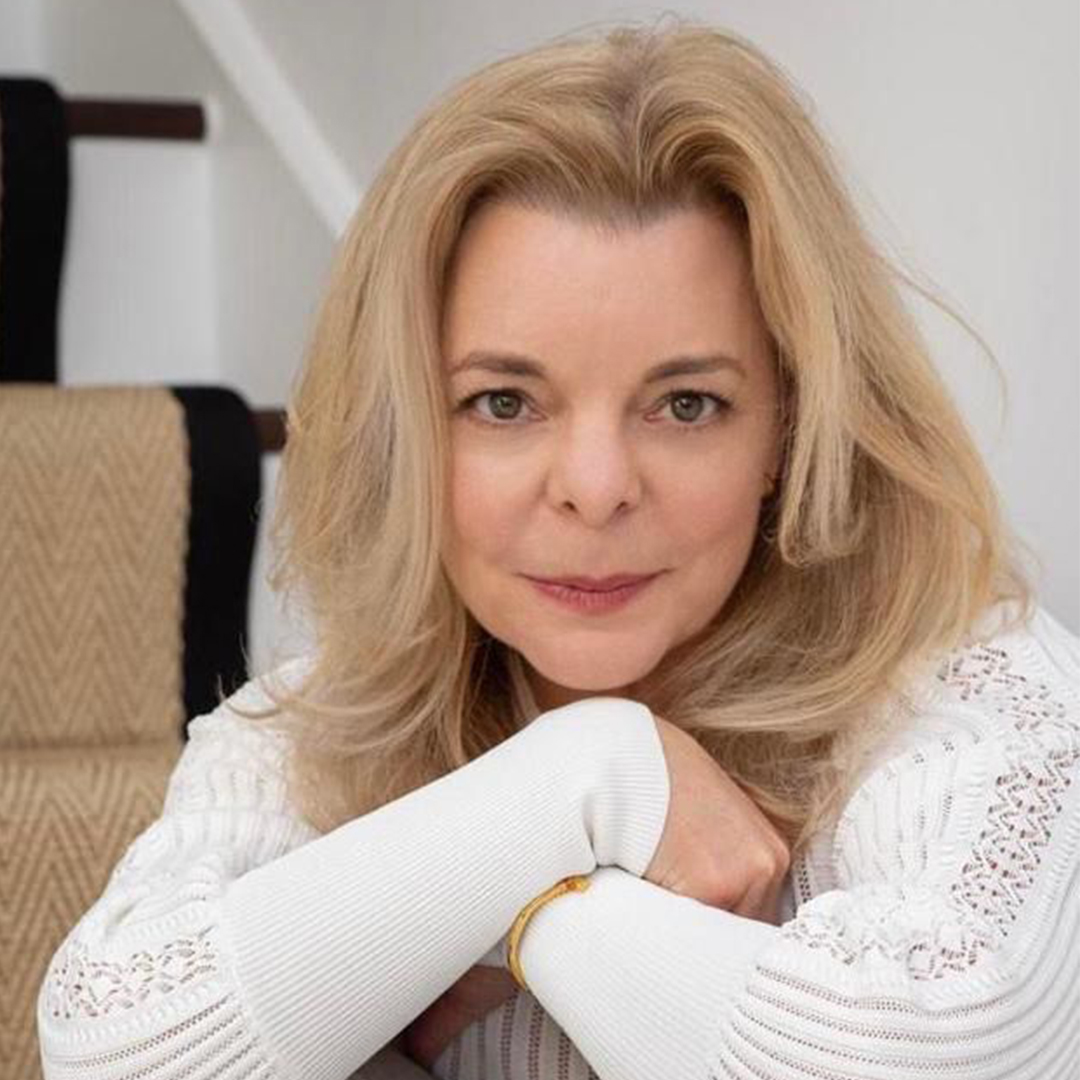 Robyn began her career writing educational theatre for schools, working with various organisations such as: WHO (World Health Organisation) and the WWF (World Wildlife Fund) on numerous awareness campaigns.  In 1992 she wrote the first educational play on AIDS in Southern Africa that toured for six years throughout the region.

Robyn is currently working on a screenplay adaptation of the memoir, “Let It Go”, by Dame Stephanie Shirley CH.
The project is in development with Great Point Media and Damian Jones will produce. Haifaa al-Mansour is attached to direct.

Robyn is also currently writing a children’s series of books with BAFTA nominated & Golden Globe winning actor, Idris Elba. The series centres on Identity and Heritage and has been picked up by Harper Collins who will publish.

Robyn is co-agented by OWN IT! and TAP