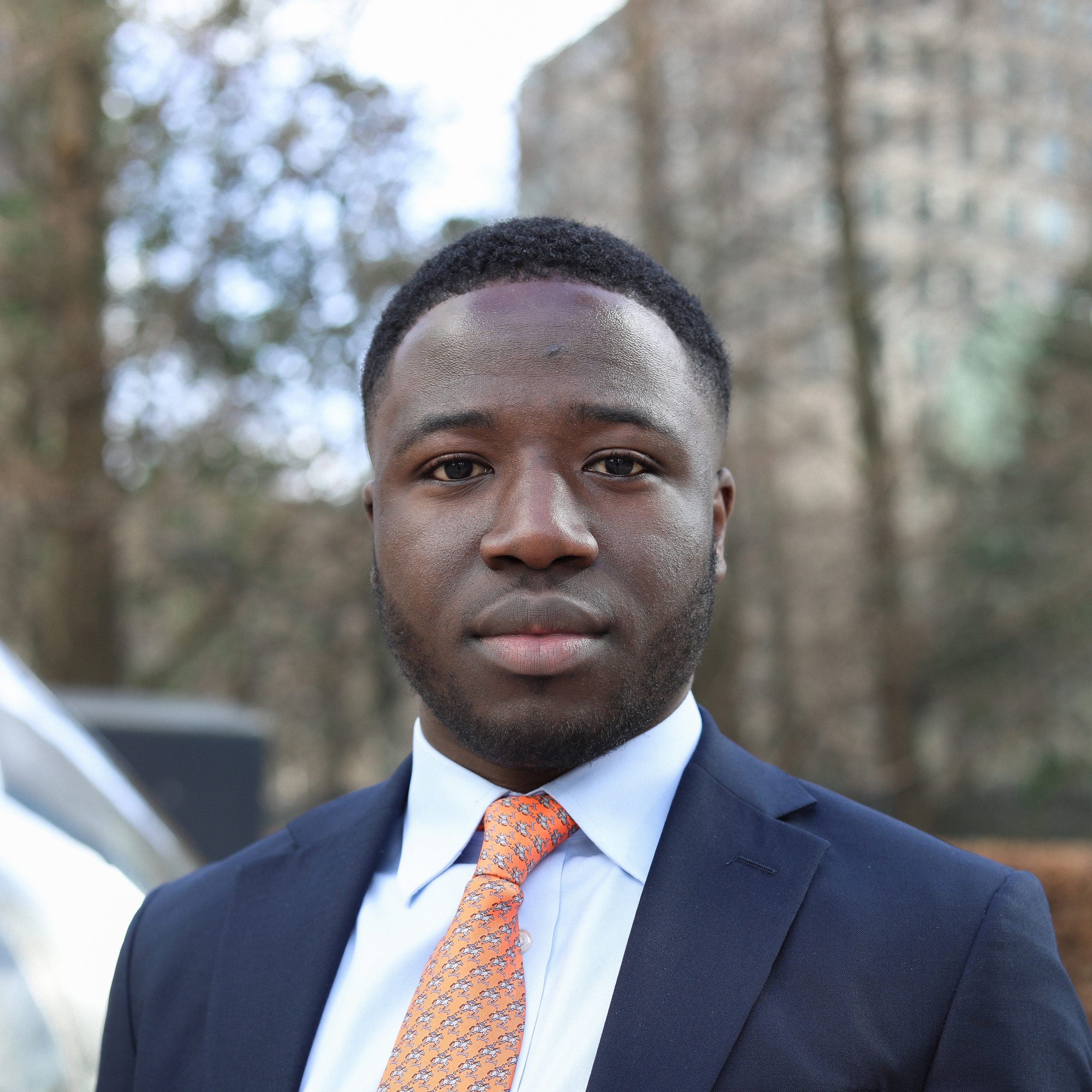 Reggie Nelson is most recognised by the media as the young man who went ‘from East London to the City’, by knocking on peoples doors in wealthy area’s for life advice.

Reggie is now a finance professional working in the Investment Management sector and previously served as the Group Chair of the ACCA Emerging Talent Advisory Group.

He is a money and business podcast presenter for the BBC, social mobility advocate, and a youth mentor for a youth organisation in East London. His experience also involves previously working with the Cabinet Office as they sought to address ethnic disparities in higher education and in the workplace, and whilst working with the Cabinet Office, Reggie was described by the former Prime Minister, Theresa May, as a “persistent and inspiring young person”.

He holds a BSc in Economics, studied Mandarin alongside his degree, and holds a political leadership certificate from the University of Oxford, which was centred on finding the next ethnic minority future leaders.