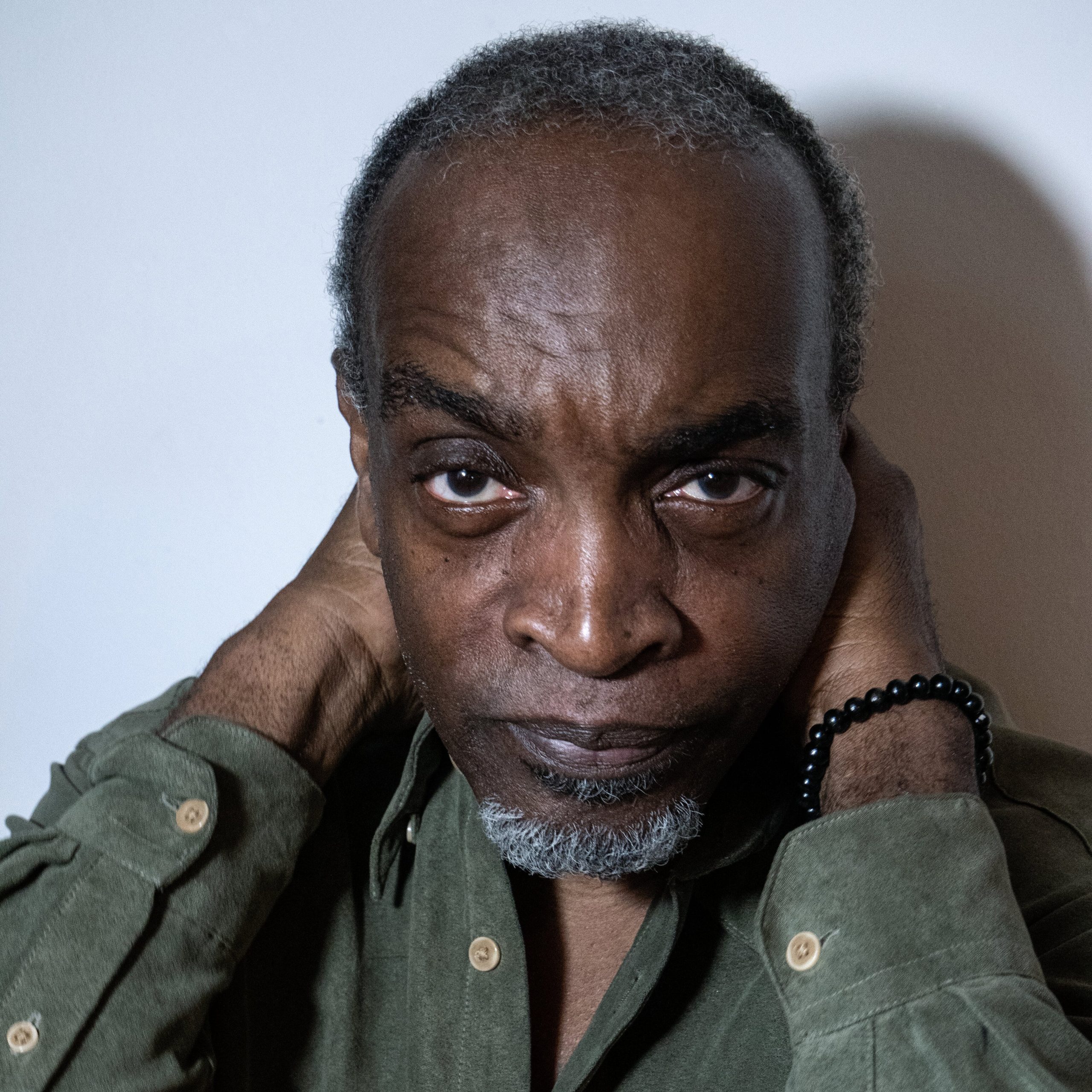 AYRIES “RAY” SHELL is a film, TV and stage actor, as well as an author, director and producer. He has been a fixture in London’s West End since he arrived in the UK in 1978. In 2018 Ray toured the UK as Emil Foley, the drill sergeant in the acclaimed Curve production of An Officer and a Gentlemen directed by Nikolai Foster. In 2017, he performed in the Kennedy Center commission for actors and jazz ensemble Bud, Not Buddy, directed by Clarke Peters (The Wire; Da 5 Bloods)

Ray has performed his acclaimed cabaret show Black2Black at the Pheasantry and Crazy Coques in London, performed in the Inner-City Reunion Concert at 54 Below in New York City and his new show Phoenix at Joe’s Pub at the Public Theater. He has recorded, sang with, arranged and trained such musical stars as Jay Kay (Jamiroquai), Damage, Grace Jones, Caron Wheeler (Soul II Soul), Victoria Wilson James (Shamen, Soul II Soul), Sophie Dahl, Pete Burns, Howard Devoto (Magazine), Sia, Marsha Ambrosius and X-Factor star Jahmene Douglas. Ray was a coach on BBC1’s The Voice in 2013 and is the producer/writer for TribeWilson and UK pop artist NIA.