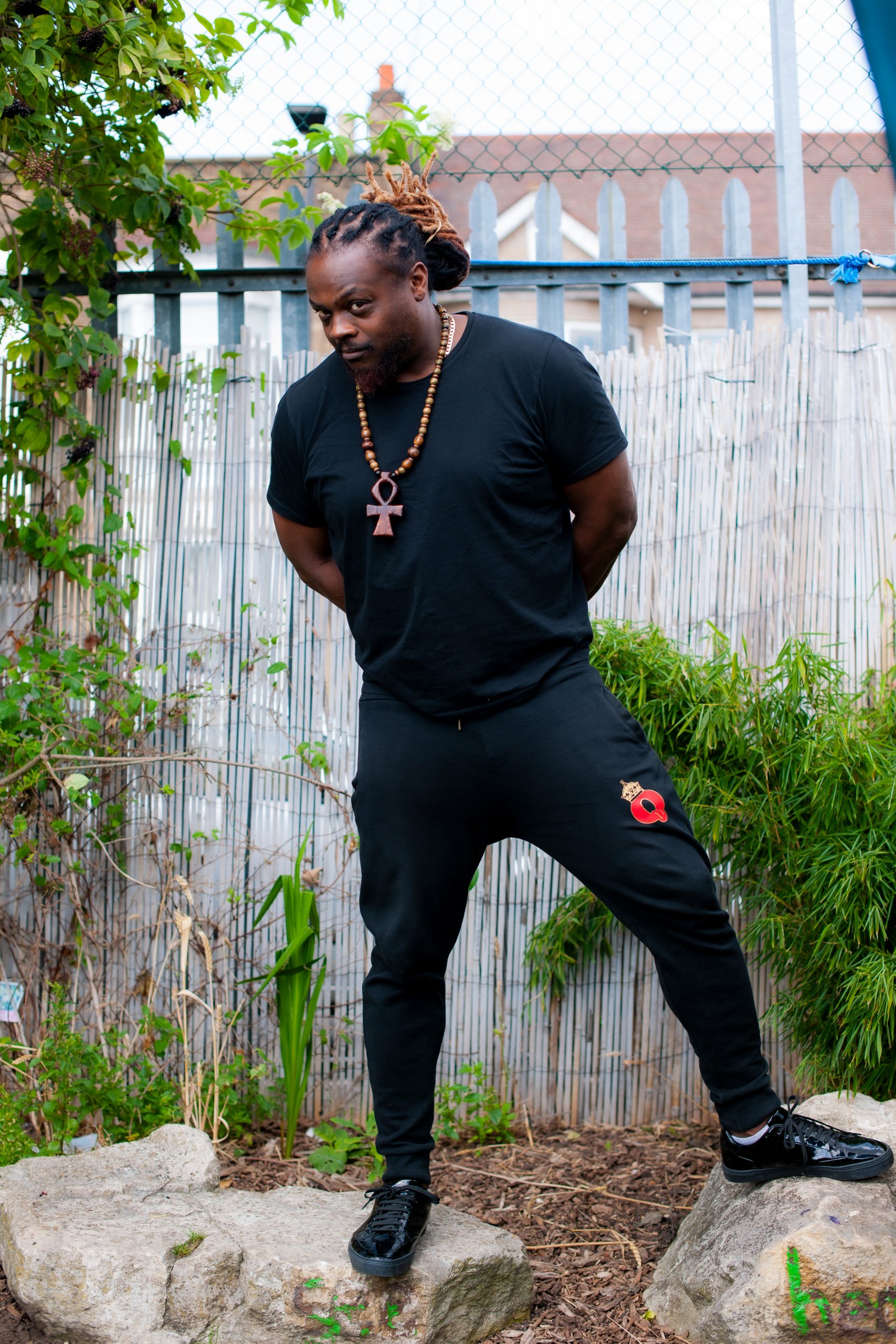 Award-winning Comedian Quincy, also known as the Cockney Prince, is a stand-up comic and radio talk show host. A regular on the British stand up circuit since 2005, Quincy has performed all over the world, including New York, Singapore, Dubai, India and Europe. He has supported the likes of an early Kevin Hart, Chris Rock, Dave Chappelle and other top comics from the USA.

In 2010 Quincy set up Quincy’s Comedy Lounge, enabling him to share his love of comedy by showcasing up and coming comedians from the mainstream and the black comedy scene. Beginning with a small audience in a Wine Bar in East London to the sold-out Theatre shows across Central London.

Taking his talent to radio, with a successful breakfast show on Supreme FM, where he combined the art of stand up and addressing topical issues, continuing to build his brand. Regular radio shows came to an end in 2014, but he still makes guest appearances on the station from time to time. He has appeared on Comedy Central’s Comedy Blue, MTV’s Comedy Funhouse and BBC Radio 4 Extra’s Comedy On The Boat.