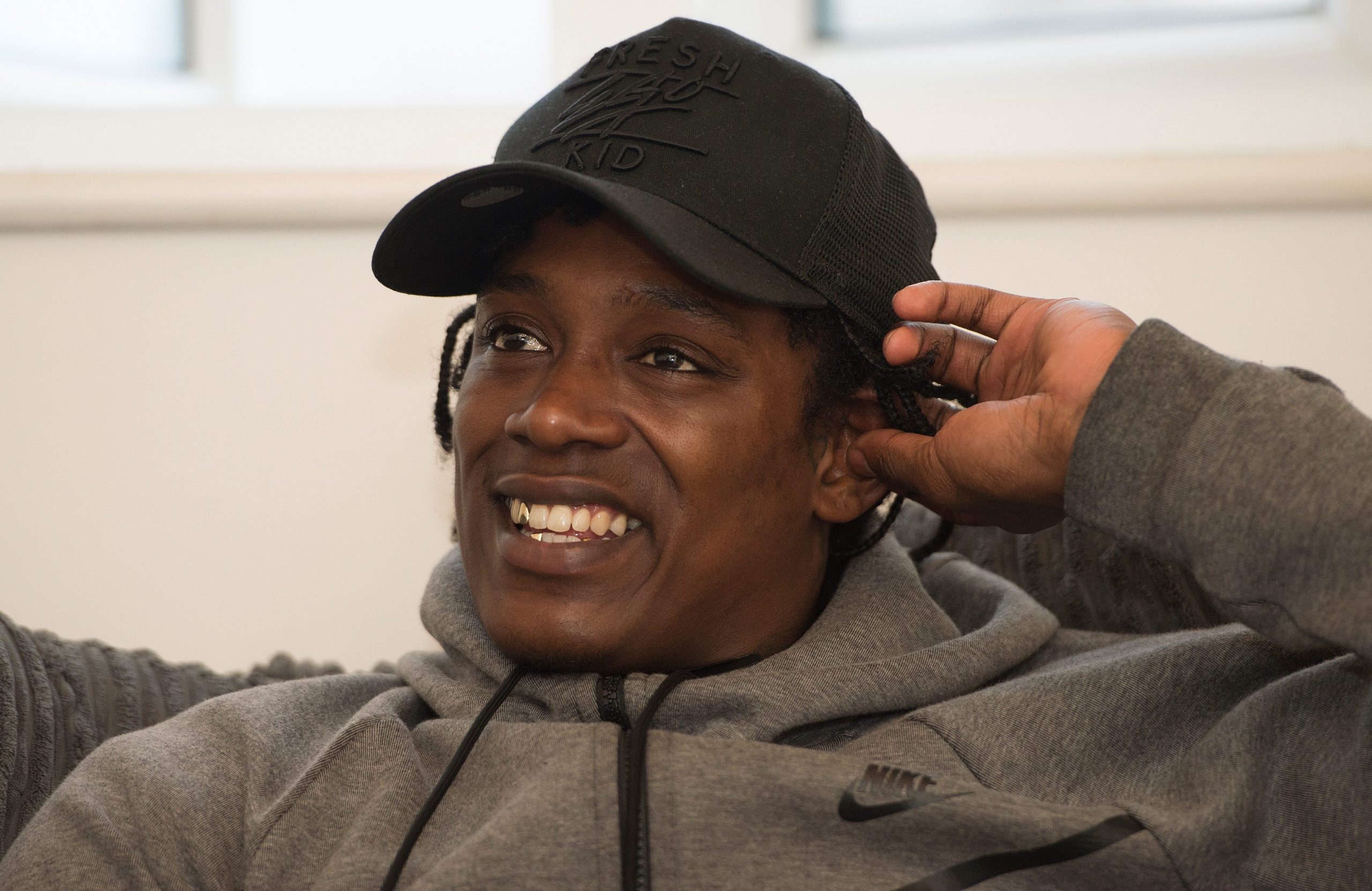 Nile Ranger is an English footballer. Previously with Crystal Palace and Southampton, Ranger finished his youth career at Newcastle United, where he made his professional debut and was part of their team which won the Football League Championship in 2009–10. Later on in his spell at St James’s Park, he was loaned to Barnsley and Sheffield Wednesday.

He played international football for England U19. After leaving Newcastle by mutual consent in 2013, he went on to play for Swindon Town, Blackpool and Southend United in the English Football League.