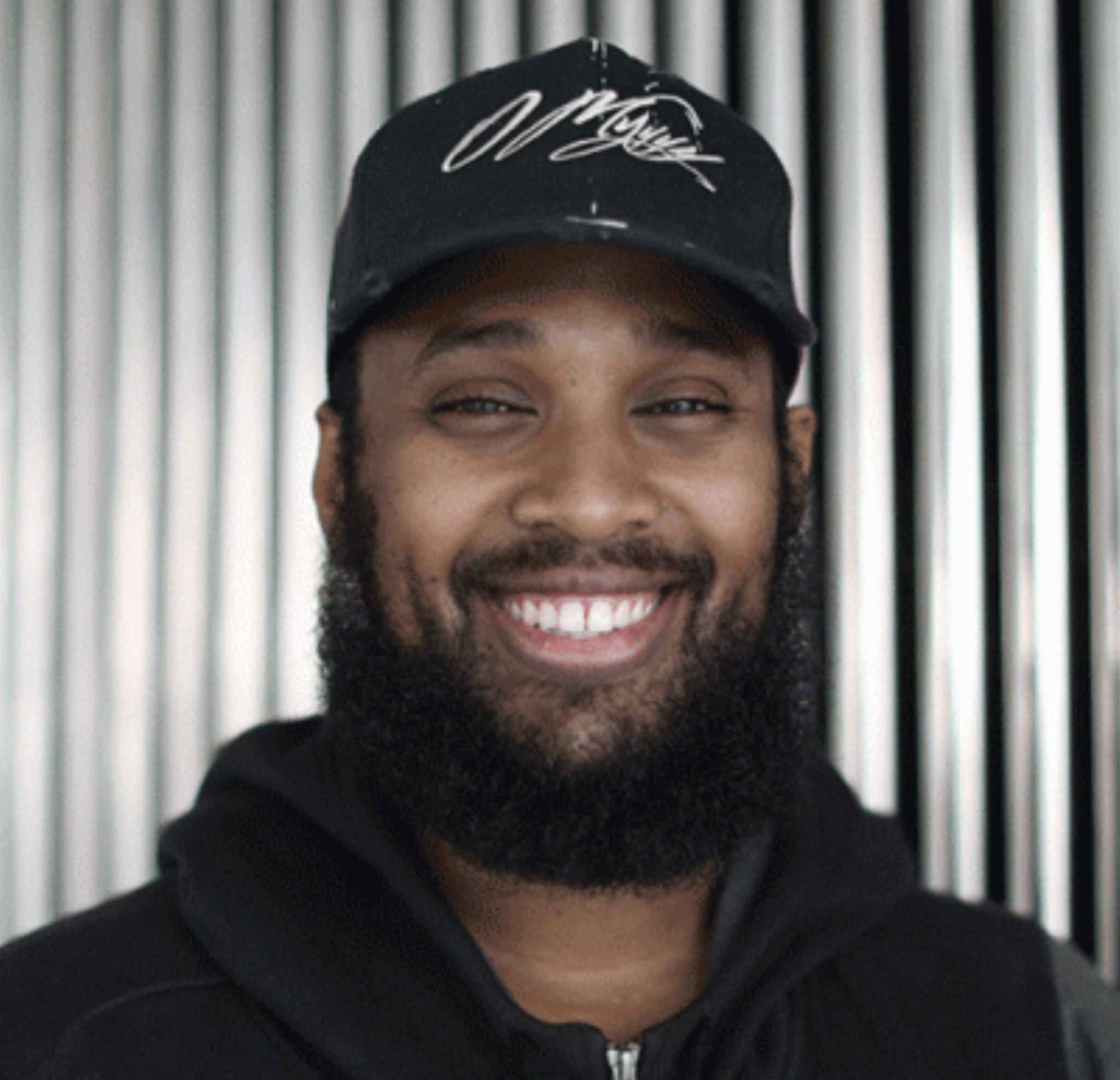 Mahamed co-founded the Brixton Soup Kitchen in January 2013 with his co-founder Solomon Smith, both Lambeth youth workers of 19 years, and lifelong Brixtonians. Realising the desperate need for such an organisation, they help homeless people and Londoners in need by providing free food, support and company. Their aim is to empower people in a warm and friendly environment, helping them to gain the confidence and self-worth needed to get back on their feet.

He has also been recognised for his work by South London Press, who awarded him with the ‘Our Hero’s Award’, has been featured in the Independent on Sunday’s Happy 100 list, as well as in the Evening Standards top 1000 influential Londoners in 2015, 2016 and 2019. In 2016 he was awarded an Honorary Doctorate in Philosophy by London Metropolitan University in recognition for “outstanding work with young people and the wider local community”.