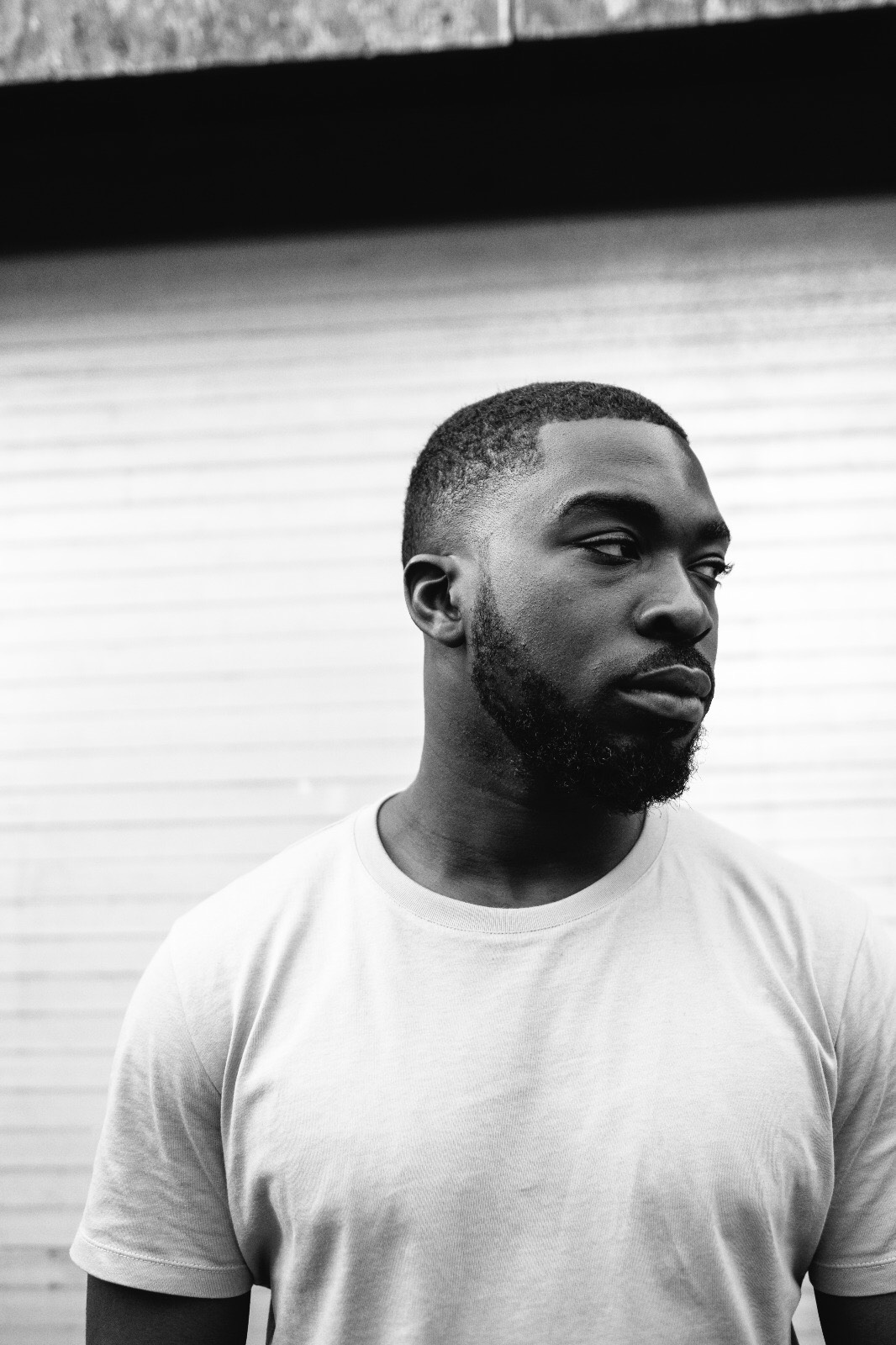 Jude is a multifaceted writer of essays, articles, poetry and Film Reviews. In 2018 Jude became an author, co-writing and editing Rise Up: The #Merky Story So Far with Stormzy and the Merky team. Jude curates his eclectic writing through his website judeblayyawson.co.uk where his entire personal writing journey is hosted.

Jude’s writing and work is born from a necessity to speak and reflect on life, culture and society and he is particularly passionate about projects which focus on identity, representation, and humanity. Jude graduated in Philosophy and studied an MA in Cultural Studies. He is currently working on his debut novel while freelance writing, working with school children, specifically those with troublesome relationships with education, contributing at panels, writing articles and film reviews in his spare time.

Jude’s recent projects including writing a poem for one of the Art Fund’s Museum Of The Year Winners the South London Gallery, and a short series of interviews with the National Literacy Trust. The poem was filmed and performed by friends of the gallery. The film featured on BBC One’s One Show as well as being shown to the Art Fund’s Council.

We represent Jude for Literary, Film and TV rights. To speak about any of these rights please email: Agency@OWNIT.London