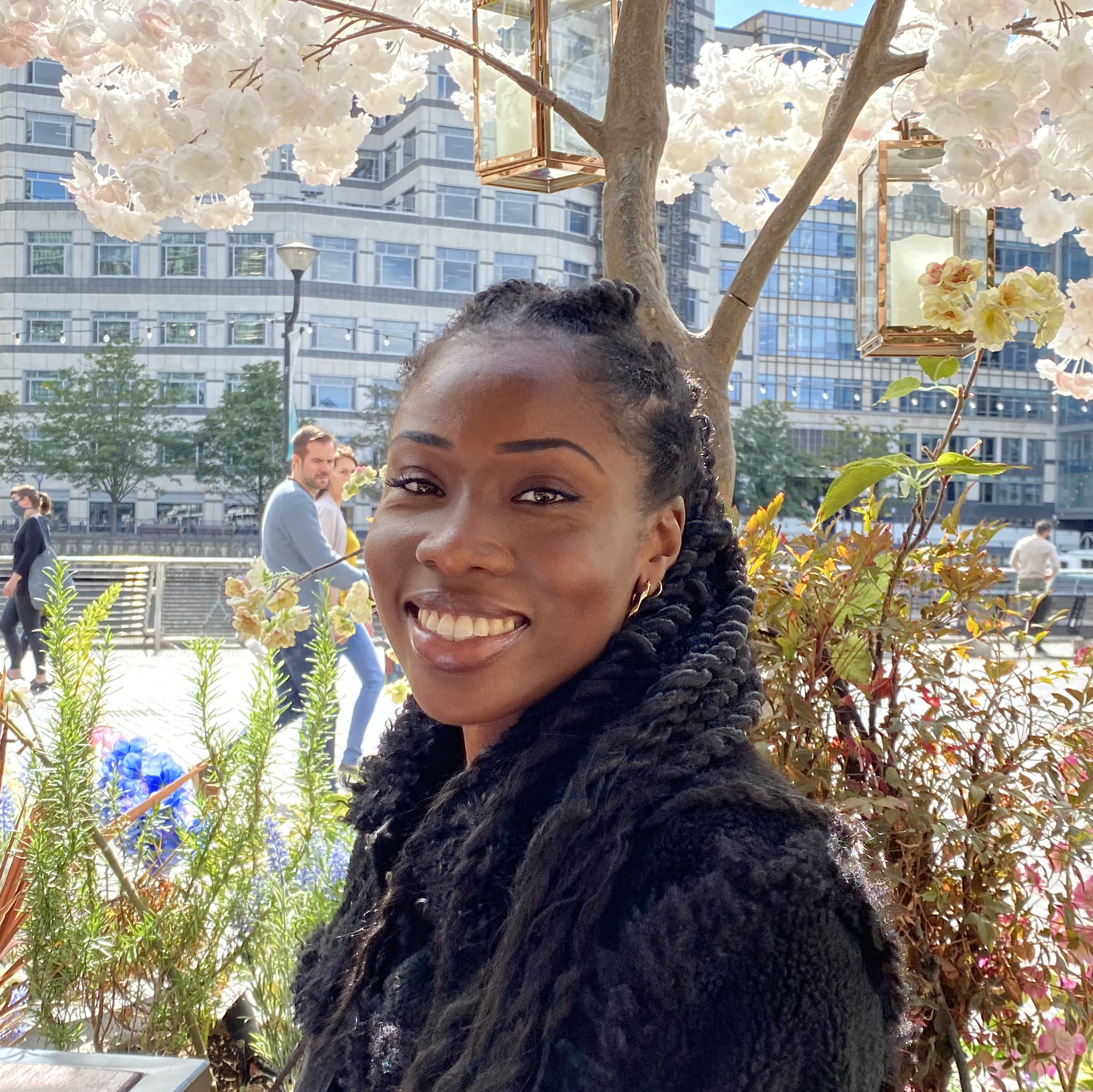 Funmi Adebanjo recognises the vast power that widely accepted narratives have – to build cultures and shape identities – and that these narratives are heavily driven by media and entertainment. As someone who’s often felt underrepresented, Funmi’s passion has always been to combine this awareness with her deep interest in understanding others and her love of storytelling. As well as to write stories with well-developed characters and inclusive storylines, showcasing multifaceted representation.

Funmi tells stories that lean toward positive and aspirational because she believes that using our best efforts to promote the most productive narratives into this world is one of the key ways to contribute to the success, self-esteem, and positive identities of the next generations.

Funmi mostly writes comedy and drama across TV and feature film scripts, although her writing also spans into shorts, poetry, prose, and even a little animation. No matter what she writes, Funmi focuses on being the change she wants to see, and this approach allows her to subtly weave educational and aspirational elements. For example, rather than discussing certain issues, the narrative will act to carefully navigate normalising solutions.

Funmi recently found success with a story in an untapped space, with a feature film commission on a festival-based rom-com script themed in the multifaceted nature of modern Black-Britishness, celebrating food, family and culture. One of her passion projects is a university-based comedy drama, and her pilot script was placed in the top 2% of BBC Comedy Writersroom.