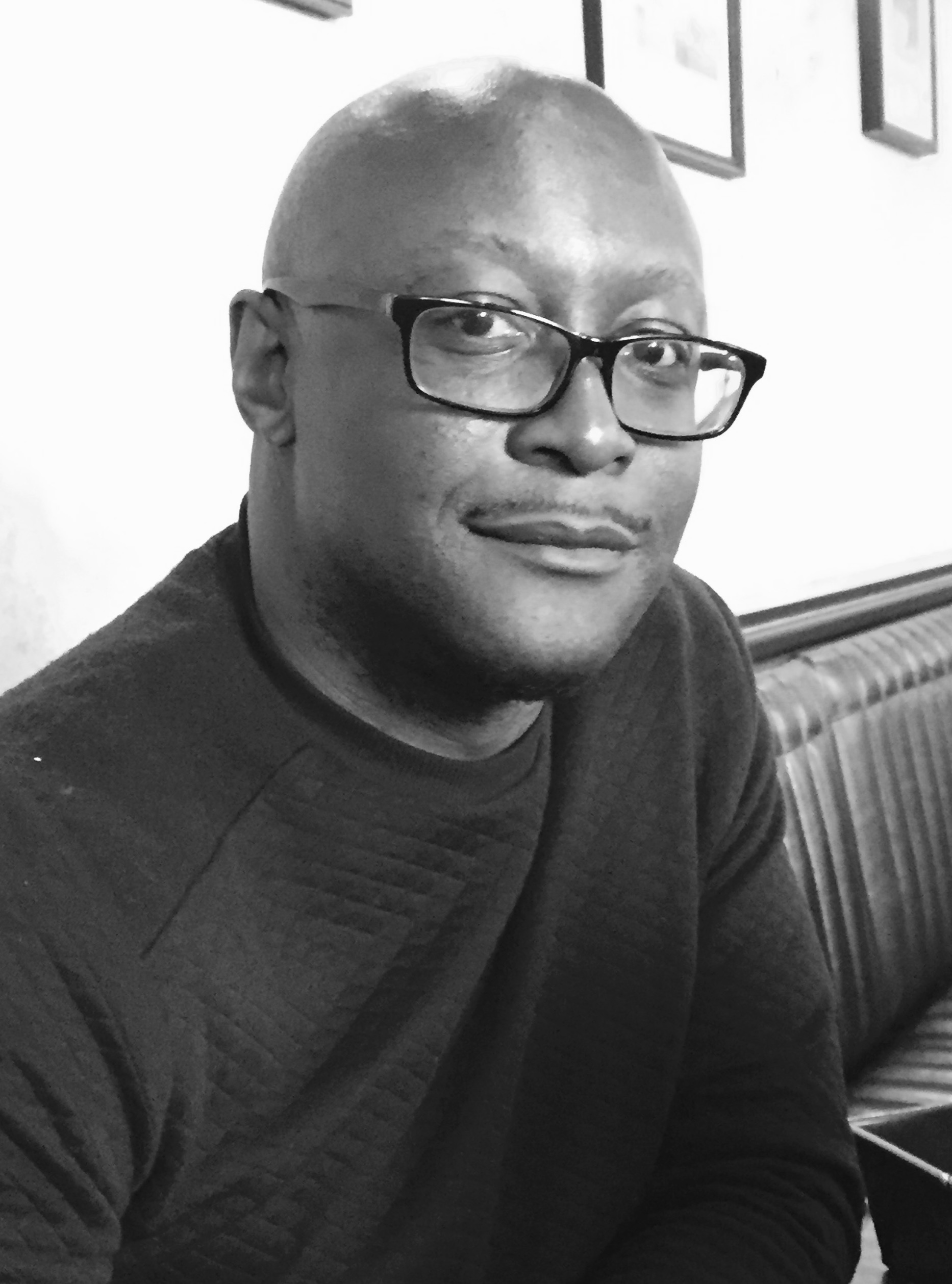 Courttia Newland has published seven works of fiction including his debut, The Scholar. His novel, The Gospel According to Cane, was published in 2013. Newland’s latest novel, A River Called Time was published by Canongate in 2021 and a collection of speculative fiction stories Cosmogramma, will be published this year also. Newland’s short stories have appeared in many anthologies, broadcast on BBC Radio 4 and included in Best of British Short Stories 2017. He has been awarded the Tayner Barbers Award for science fiction writing and the Roland Rees Bursary for playwriting.

He was previously associate lecturer in creative writing at the University of Westminster and is completing a PhD in creative writing. As a screenwriter he has written two feature length films for the Steve McQueen BBC series Small Axe, of which Lovers Rock was jury selected for Cannes, and was selected to open New York Film Fest in 2020. Impact, a feature, and The Future Isn’t What It Used to Be, a science fiction short, are currently in development with Film Four.

We represent Courttia for literary rights. To speak about these please email AGENCY@OWNIT.LONDON