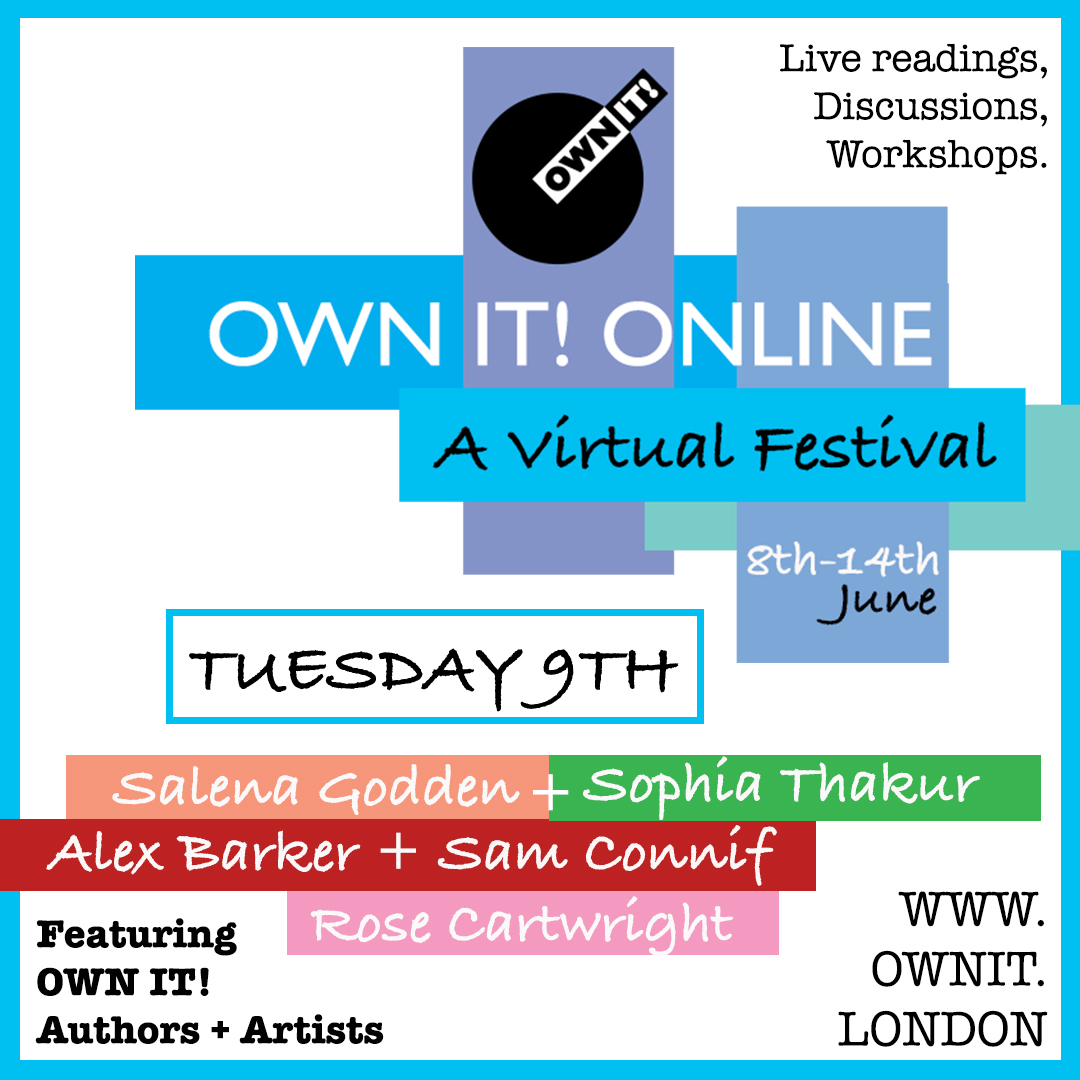 In this workshop Sam Conniff and Alex Barker will draw on both the historical antics of the Golden Age Pirates, and the real stories of change from their network of modern mutineers. Based on their upcoming book How to: Be More Pirate, the session will help you to:

Sam Conniff is a social entrepreneur and recently became a bestselling author with his first book Be More Pirate, Or How To Take On The World And Win (2018). Together with his Right Hand Pirate Alex Barker, who previously worked as a communications manager in the Fellowship team at the Royal Society of Arts, they are building a community of twenty-first century pirates who are rewriting the rules in their lives.

Drawing on her own inspirational journey, Rose will speak about how to be a writer when you have no financial safety net and going from skiving off internships to sign on the dole to having a successful book and TV series.

Rose Cartwright is an author and creative director as well as the co-founder of Made of Millions – a non-profit mental health platform. In her critically acclaimed memoir PURE she recounts her experience of living with Obsessive Compulsive Disorder – specifically Pure O -a variant of OCD exclusively centring around repetitive, intrusive thoughts. The book has since been adapted for television (Channel 4) and is currently streaming on Netflix.

With 15,700 followers on YouTube, poet Sophia Thakur is a leading voice in UK performance poetry. Performing at universities and festivals such as Glastonbury as well as TEDx, her provocative lyrics and enthralling storytelling touches and connects her listeners. Her first poetry collection Somebody Give This Heart a Pen (2019) traces a journey of love, loss and faith towards self-discovery.

Author and poet Salena Godden has been a pioneer in the UK poetry scene. Her activist poetry collection Pessimism is for Lightweights: 13 Pieces of Courage and Resistance features poems that Salena wrote for the women’s march as well as pieces on social justice and the people fighting for it. Her poem Pessimism is for Lightweights can be found on the walls of Manchester’s People’s History Museum. Salena’s genre-bending debut novel Mrs Death Misses Death will be published by Canongate in 2021.