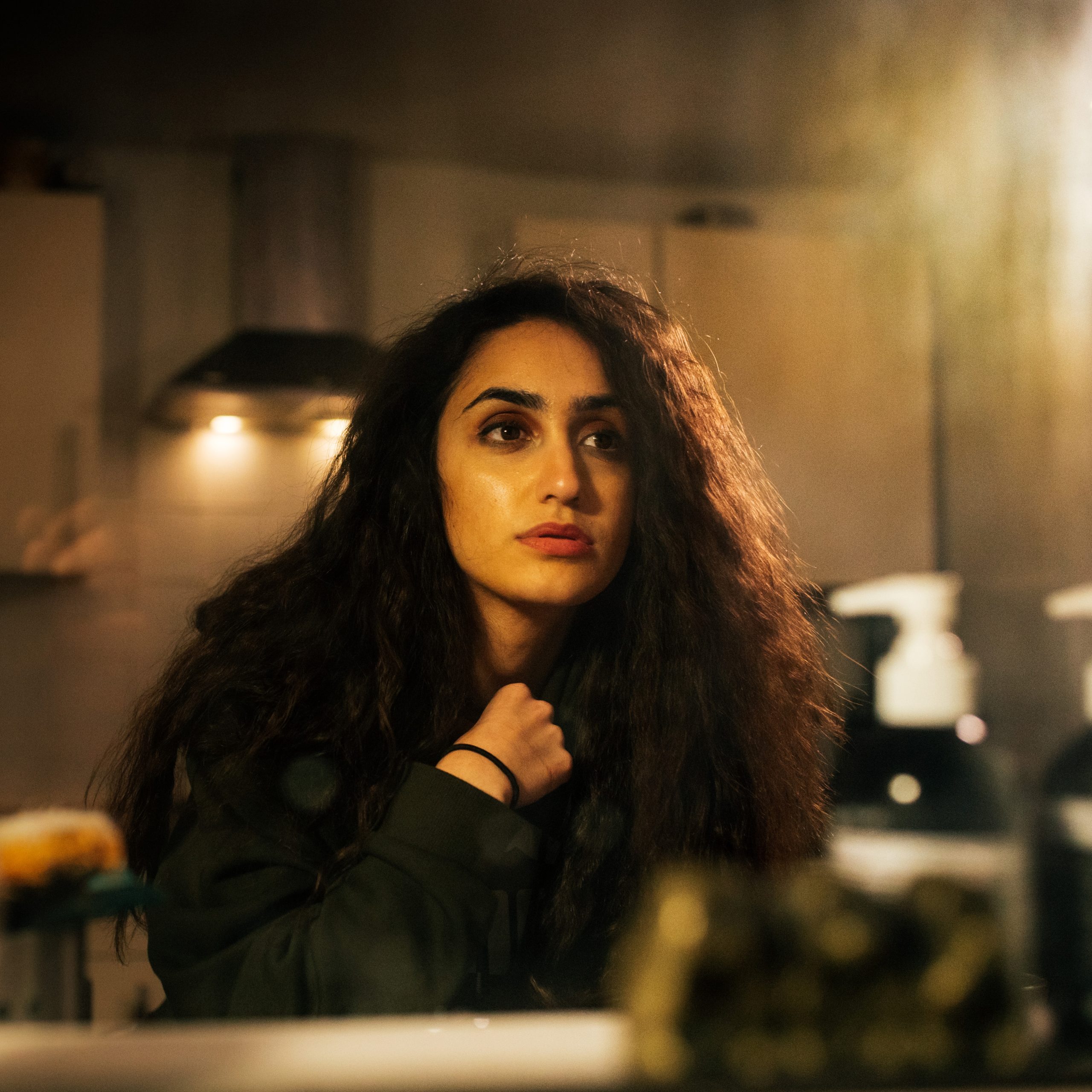 Tice Cin is an interdisciplinary artist from north London. She has an MA in English: Issues in Modern Culture from UCL. Tice has acted and performed at venues such as Battersea Arts Centre, The Roundhouse and Barbican’s Pit Theatre, and has been commissioned by organisations like Cartier, St. Paul’s Cathedral and Edinburgh International Book Festival. She was named one of Complex Magazine’s best music journalists of 2021, and has written for places such as DJ Mag and Mixmag.

A DJ and music producer, she is preparing to release an accompanying album for Keeping the House with a host of talented features including those from the creative house she is part of, Fwrdmtn, such as Kareem Parkins-Brown and Latekid. Keeping the House has been named one of Guardian’s Best Books of 2021, and has been featured in The Scotsman, The New York Times and the Washington Post.  She is a recent recipient of a Society of Authors Prize, and was shortlisted for Book of the Year at the British Book Awards. A filmmaker, she is currently writing and co-directing three short films.