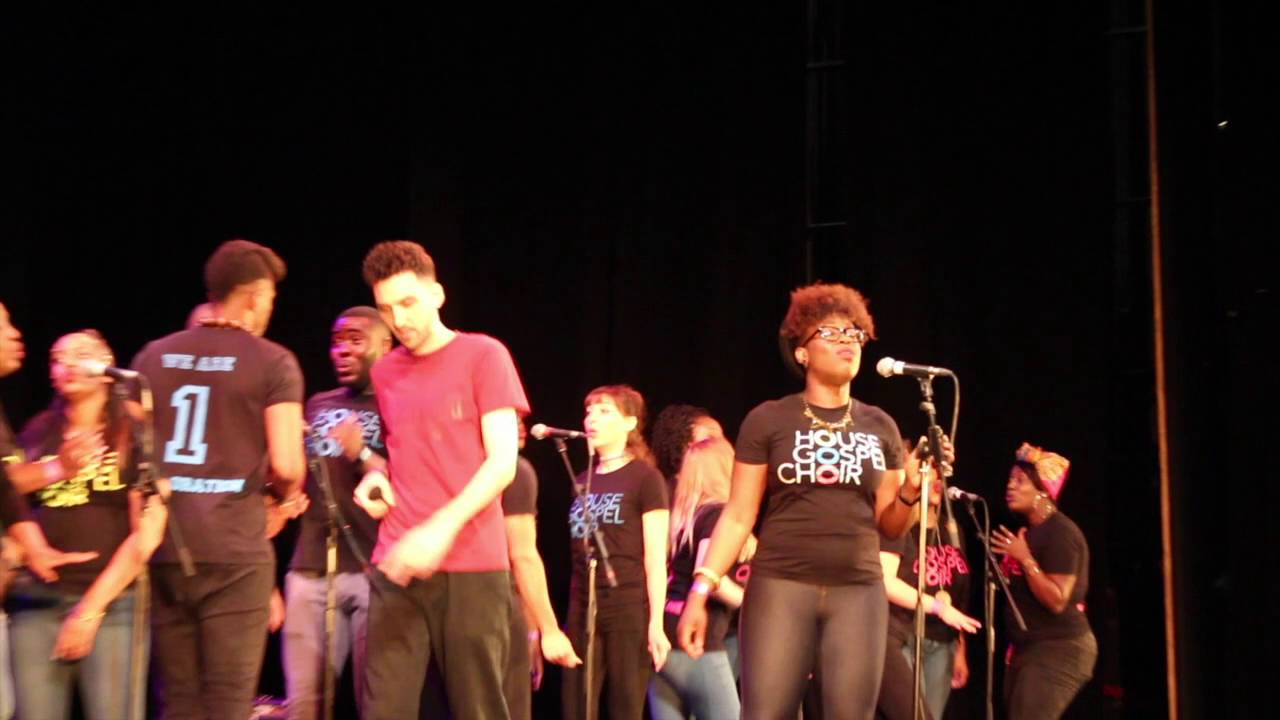 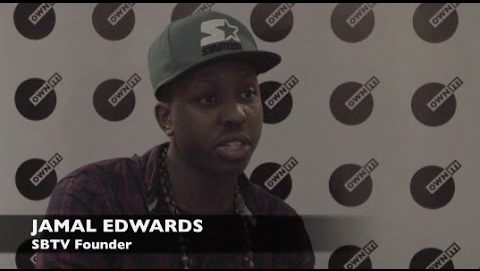 From publishing industry editors (Philip Jones, The Bookseller Magazine) to music influencers (Jamal Edwards, SBTV), authors to artists, hear the reaction to the launch of OWN IT! and its multi-media digital release, DON’T BE ALIEN, which spans across a song, a book, a film.

Buy DON’T BE ALIEN: The Song from iTunes, OWN IT! , all good digital retailers

Buy DON’T BE ALIEN: The Book from iBooks, OWN IT!

NB. The full book experience is available on any device with multi-media functionality (Desktop. iOS, Android) 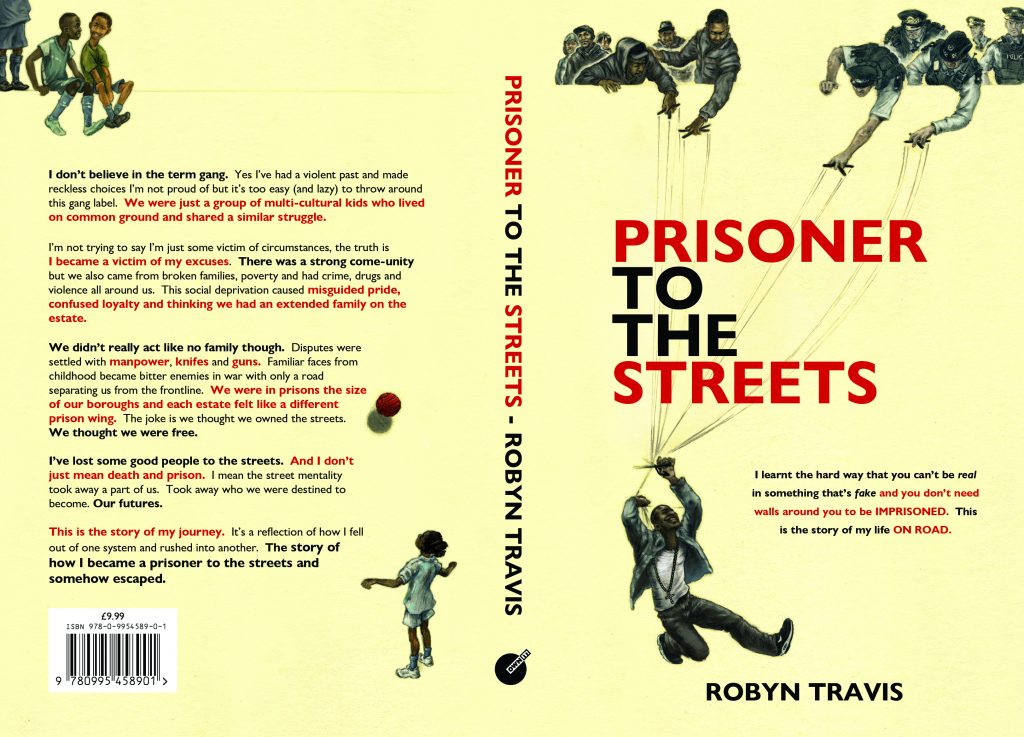 To celebrate the publication of Robyn Travis’ debut novel, MAMA CAN’T RAISE NO MAN (October 2016), OWN IT! is publishing a new edition of his first book PRISONER TO THE STREETS (originally published by The X-Press in 2013). Available from June 6th 2016, the new edition has been re-edited and given a brand new cover, revealed for the first time here.

PRISONER TO THE STREETS is a raw, honest and uncompromising reflection of Robyn’s life ‘on road’ and explores the perils of being a young black man in inner-city London, growing up between Tottenham and Hackney. Touching, at times uncomfortable to read but ultimately inspiring and uplifting, PRISONER TO THE STREETS offers a rare glimpse into an underground world. A world where disputes were settled with violence. Where familiar faces from childhood became bitter enemies in war, and misguided pride led to devastating consequences.

“We were in prisons the size of our boroughs and each estate felt like a different prison wing. The joke is we thought we owned the streets. We thought we were free.”

Prisoner to the Streets became an underground classic and garnered much support from Robyn’s peers and community. With such a powerful message from a man who almost used up all 9 lives before he even hit 17 years of age, it’s little wonder it received such wide spread praise.

“This Book changed my perspective on gangs” – Russell Brand

“Everyone should read this” – Wretch 32

You can get your copy of PRISONER TO THE STREETS here and all orders will receive free shipping. It will also be available in all good physical and online/digital shops.

MAMA CAN’T RAISE NO MAN, Robyn’s debut novel will be published in October 2016 with a special book launch at Hackney Empire. More information and jacket reveal coming soon. Line up for Hackney Empire event to be announced shortly (after which tickets will go on sale). 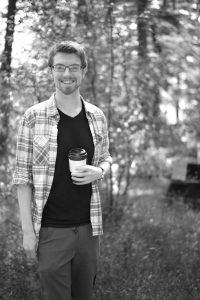 OWN IT! believes that good stories can be told in a multitude of ways and sometimes that means expressing the same story across different mediums. The origins of this story started of as lyrics and composition by Cuba but the lyrics and music soon also evolved into the source of an animation by Ewan Green (pictured left). Don’t Be Alien is about two people who were once in love but are now no longer together. They have become distant strangers. A chance encounter see’s them reflects on the good times the couple once had and the mistakes they have made. Now the only thing that unites them is a shared thought, don’t be alien.

Don’t Be Alien will be available as a music download as well as a charming multi-media book which brings together the lyrics, composition and animation.