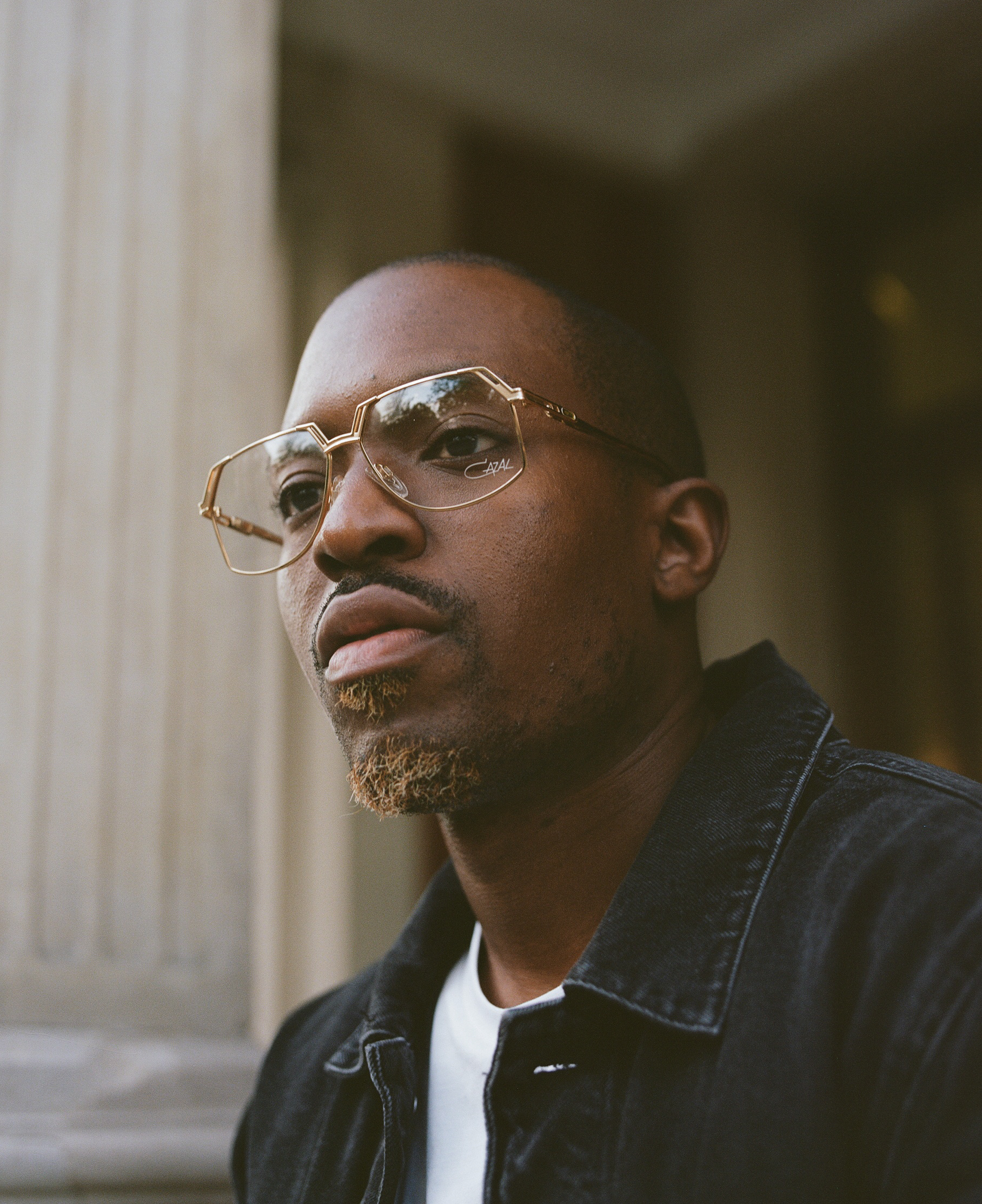 Performance poet Suli Breaks is an opinionated, expressive wordsmith. Embraced by the artform while pursuing his Law degree at University, he connected more to the street-level aesthetic of spoken words, than he did to the strait jacket requisites of an academic setting.

This led to Suli speaking at engagements at various institutions worldwide and doing work with noteworthy brands such as NASA, Microsoft, Google and others.

The year 2016 saw the poet headline his own show, Not A Role Model. This took audiences on a metaphorical bus journey into his life, as he discusses issues such as growth, falling in love, growing up in inner city London, education, passion, adversity and his path to success.

Poet. Writer. Speaker. Suli continues to live out his dream to revolutionise poetry, creating a universally recognisable brand in the process.