Mahamed Hashi will host an evening with Jermain Jackkman to talk about music, politics and social justice.

Mahamed Hashi is the co-founder of Brixton Soup Kitchen (2013) and has been named one of the top-most influential Londoners by the Evening Standard. As an active member of the community and a representative of several community groups, Mahamed has recently been elected as the first Somali Councillor in Lambeth – a role for which he has been awarded the title of Community Champion at the national LGIU Councillors Achievement Awards. 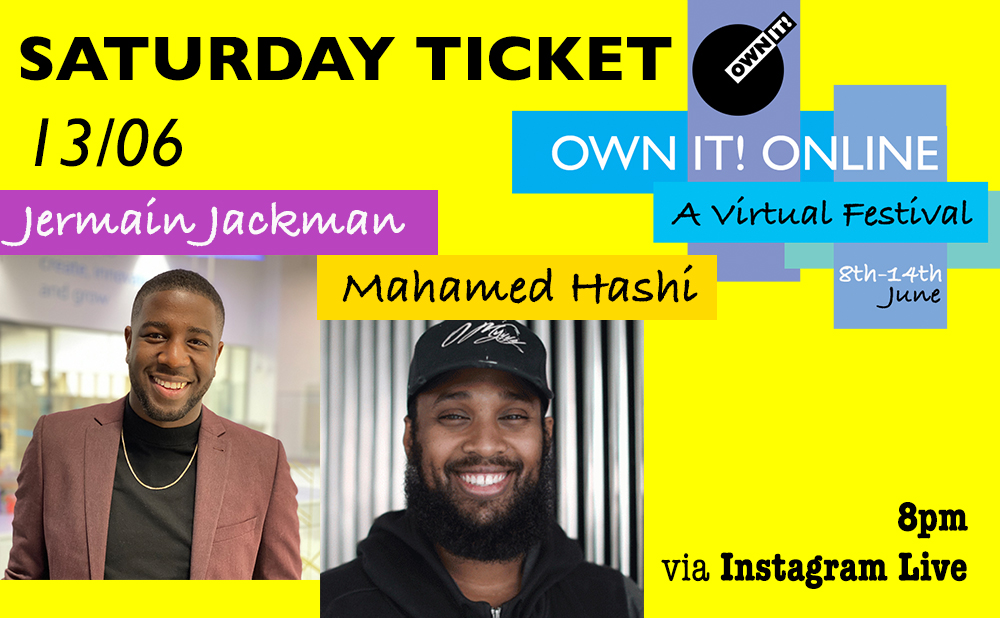