Jude Yawson will be in conversation with footballer Nile Ranger about his journey as a professional football player who has played, amongst others, for Newcastle United, Blackpool and Southend United in the English Football League. 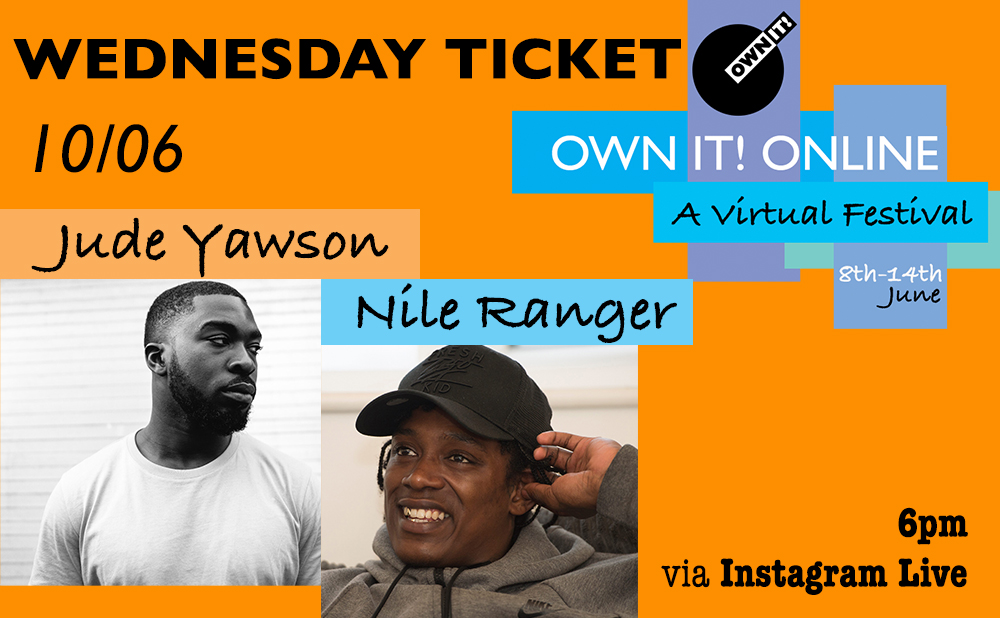