Debut author Ashley Hickson-Lovence’s novel The 392 was met with critical acclaim and enthusiastic reviews by readers and contemporary British authors alike. Ashley is a former secondary school English teacher who grew up on a Hackney council estate and now lives in Norwich while he completes a Creative and Critical Writing PhD at the University of East Anglia. He is committed to changing perceptions and offering nuanced conversations around diversity and how we engage as people and a society through his work.

Told from the perspectives of eleven passengers on a new fictional London single decker bus travelling from Hoxton to Highbury, The 392 uniquely captures the diverse voices of a city divided by gentrification, xenophobia and a tumultuous government and brings them together on a fateful journey under a dangerous threat.

Ashley will read from his novel and take the listeners on board of the 392. 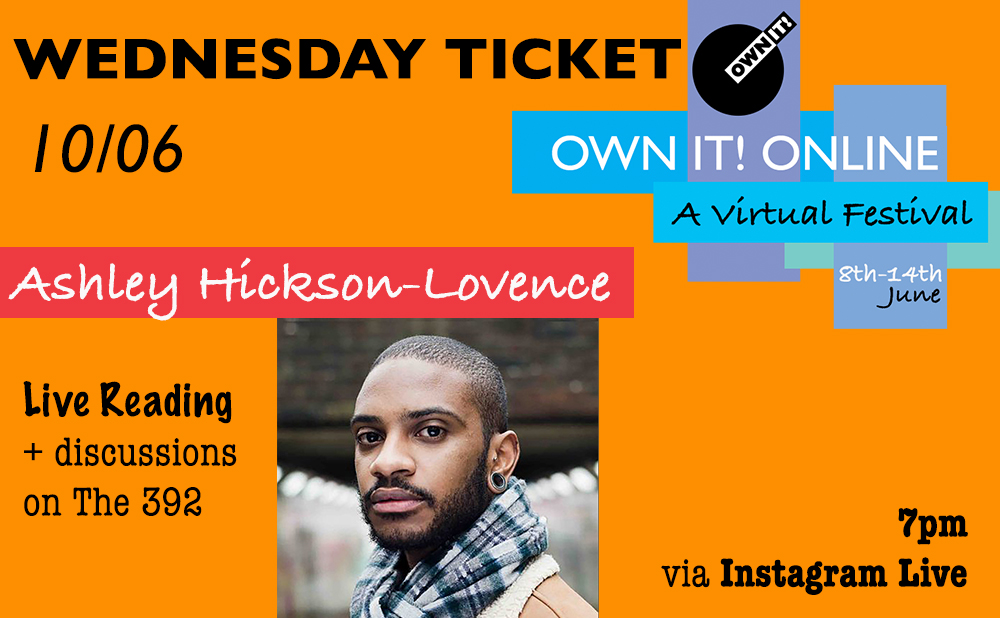