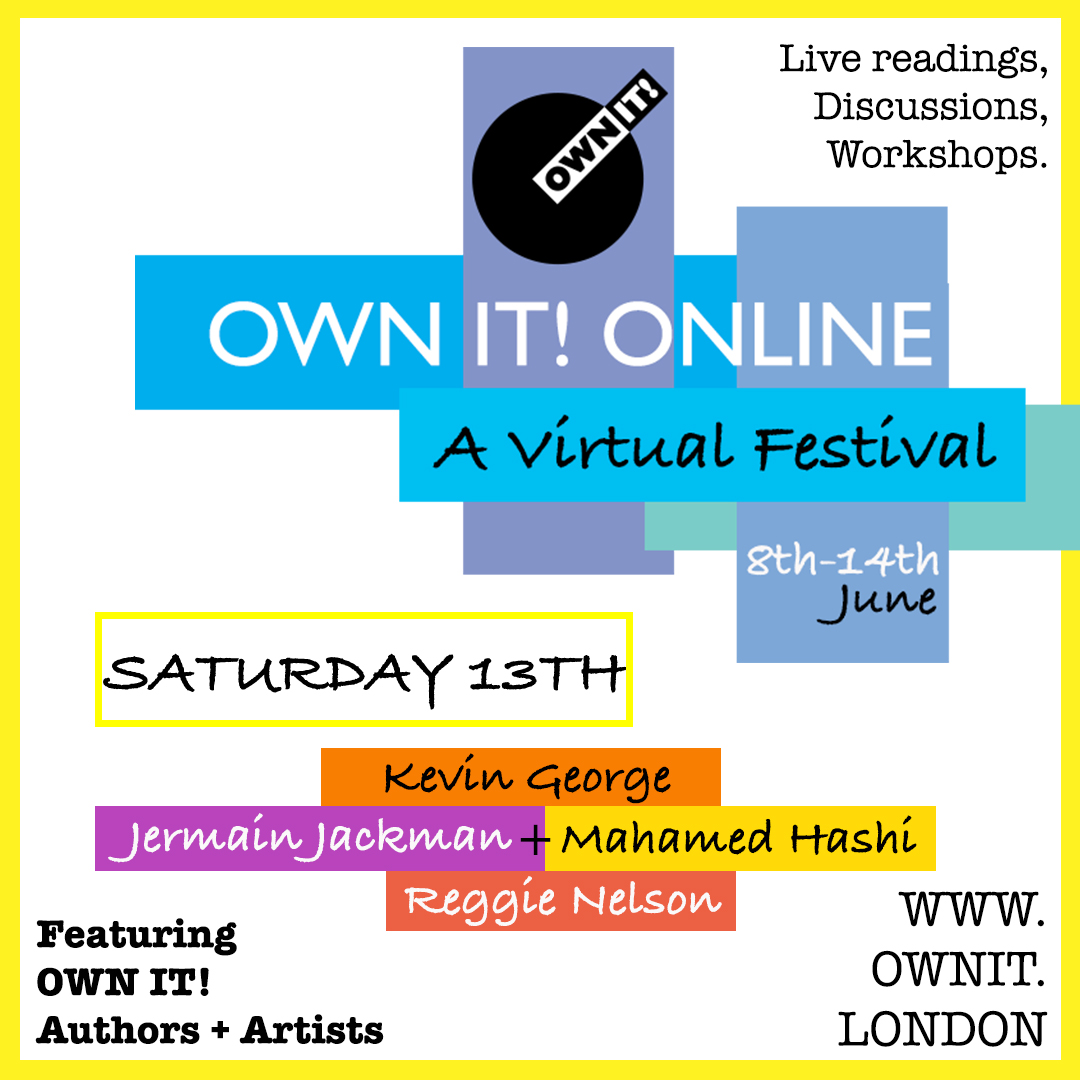 This session will give you a taster of some of the gems and stories shared by 45 international top tier players in Soccology.

Kevin is a former professional footballer. Using his experiences and insight into the sport, he developed Soccology, a human performance programme, that has been widely endorsed by key footballing and sports figures around the world and which he has taught across all Premiere League clubs.

In his first book and psychological guide Soccology, Kevin draws on the lessons that the game taught him about the connections between the heart, mind and body and provides the reader with an invaluable resource for their journey to becoming the best version of themselves.

Mahamed Hashi hosts an evening with Jermain Jackman to talk about music, politics and social justice.

Mahamed Hashi is the co-founder of Brixton Soup Kitchen (2013) and has been named one of the top-most influential Londoners by the Evening Standard. As an active member of the community and a representative of several community groups, Mahamed has recently been elected as the first Somali Councillor in Lambeth – a role for which he has been awarded the title of Community Champion at the national LGIU Councillors Achievement Awards.

Reflecting on his unique journey in finance, Reggie will host a session on career development specifically focusing on finance (investment banking), marketing and law.

Self-starter Reggie Nelson went viral as the 23-year-old from Canning Town who knocked on doors in Kensington asking for life advice in order to make it in investment banking. Working his way up through five internships at various asset managers and a hedge fund in the city, the most notable being BlackRock and Aberdeen Standard Investments, Reggie is now a Fiduciary Management Analyst at Legal & General Investment Management (LGIM).