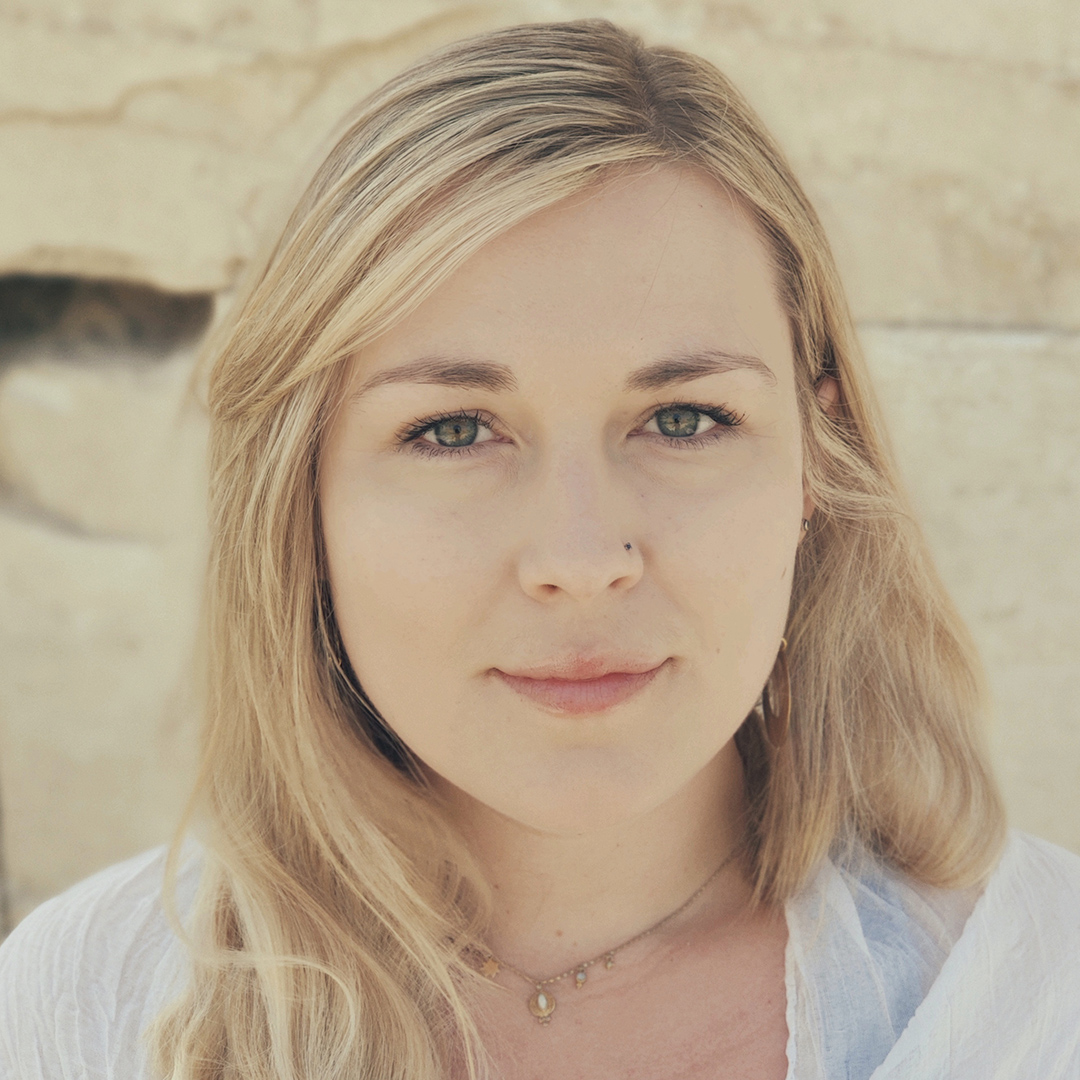 Marienna Pope-Weidemann (she/her) is a writer, activist and journalist with a decade of experience in storytelling for social justice. She is now working on her first book, Justice For All Of Us, a creative nonfiction collection of stories from families like Marienna’s, who have lost someone they loved at the hands of the state and are fighting for change.

Marienna’s work was shortlisted for the short fiction Booker Prize at Birkbeck (2019) and longlisted for the Spread The Word Life Writing Prize (2020). Her short story Devotion was Litro Magazine’s Editor’s Pick in December that year. As a journalist, she specialises in women’s liberation, migration and climate justice and has written for the Guardian, Independent, Al Jazeera and Red Pepper amongst others.

Justice For All Of Us collects the stories of ten lives lost. Some, like Sean Rigg, Matthew Leahy and Olaseni Lewis, are well known. Others are names you’ve never heard before. In custody, in hospital or in the streets, all died in hands of services we are taught to trust. As inspiring as they are devastating, these are stories of love, loss and what keeps us going against all the odds.

The book was inspired by Marienna’s experience working with other bereaved families and leading the Justice for Gaia campaign on behalf of her own. Her cousin Gaia Pope, a survivor of sexual violence, was let down by the mental health system and the police after they took no further action following her rape allegation against a known child sex offender.

Gaia went missing on 7 November 2017 from her home in Dorset when she was nineteen years old. Following a police investigation and enormous community-led search effort to find her, her body was recovered eleven days later, less than a mile from where she disappeared. The coroner ruled the cause of death as hypothermia but like all the deaths explored in her book, Marienna calls it a death by indifference.

After four years and three closed-door reports, the public inquest into Gaia’s death will be held before a jury this summer. Justice for Gaia campaigns for changes in policing, health and social care, to save lives like hers in the future.

CLICK HERE for actions you can take in support of the campaign.

“The stories of the men, women and children who have died in the care of the state uncover deficiencies in the systems which are supposed to protect all of us, raising broader social questions around inequality, racism and discrimination. Justice for All of Us is about telling those stories behind the news headlines and statistics, highlighting struggles for social and racial justice and the centrality of ordinary families within this. We believe the book can help develop renewed calls for the systemic change we all need to see.”

Find out more about Marienna and her journey here: