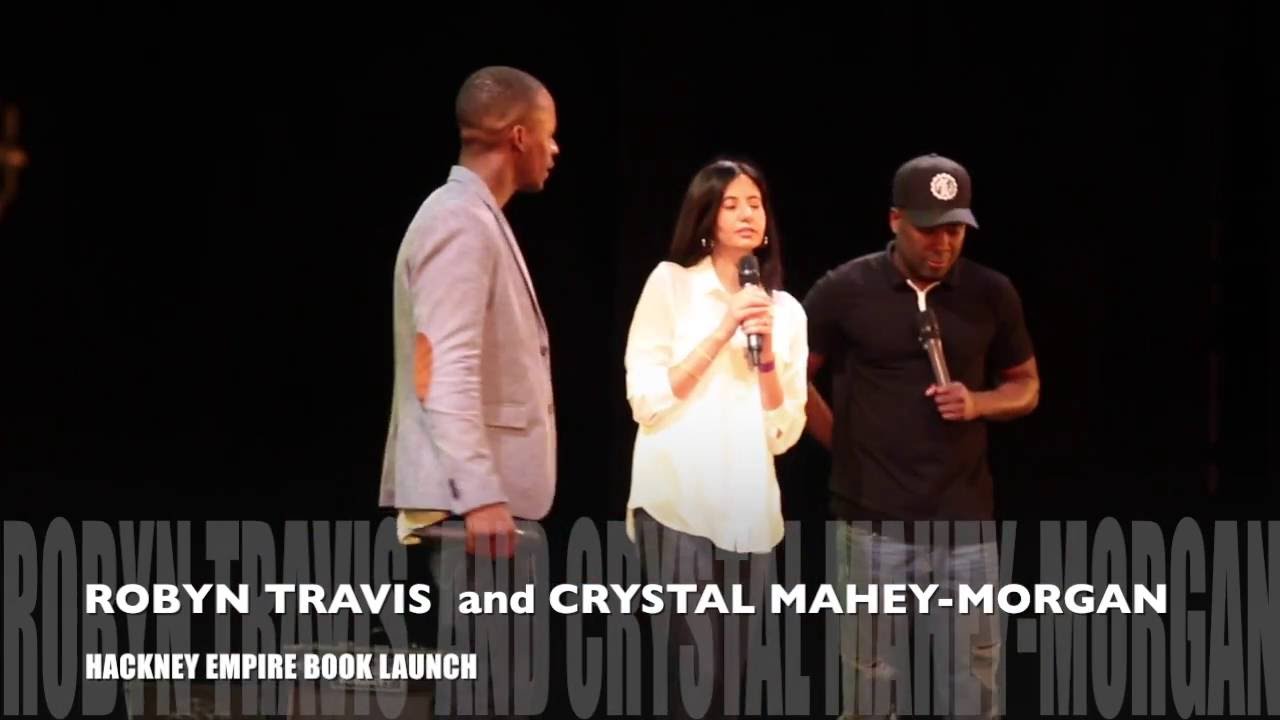 Debut novel by Robyn Travis MAMA CAN’T RAISE NO MAN is now available to buy at all good online and physical retailers including here.

Watch the last words and thank you speeches from author Robyn Travis and OWN IT! founder Crystal Mahey-Morgan after being brought on stage at the end of the launch by comedian and host for the evening, Kojo.