Skip to content Skip to main menu
Home › ONLINE ARTS FESTIVAL › Jude Yawson in conversation with Nile Ranger: The Journey, then and now 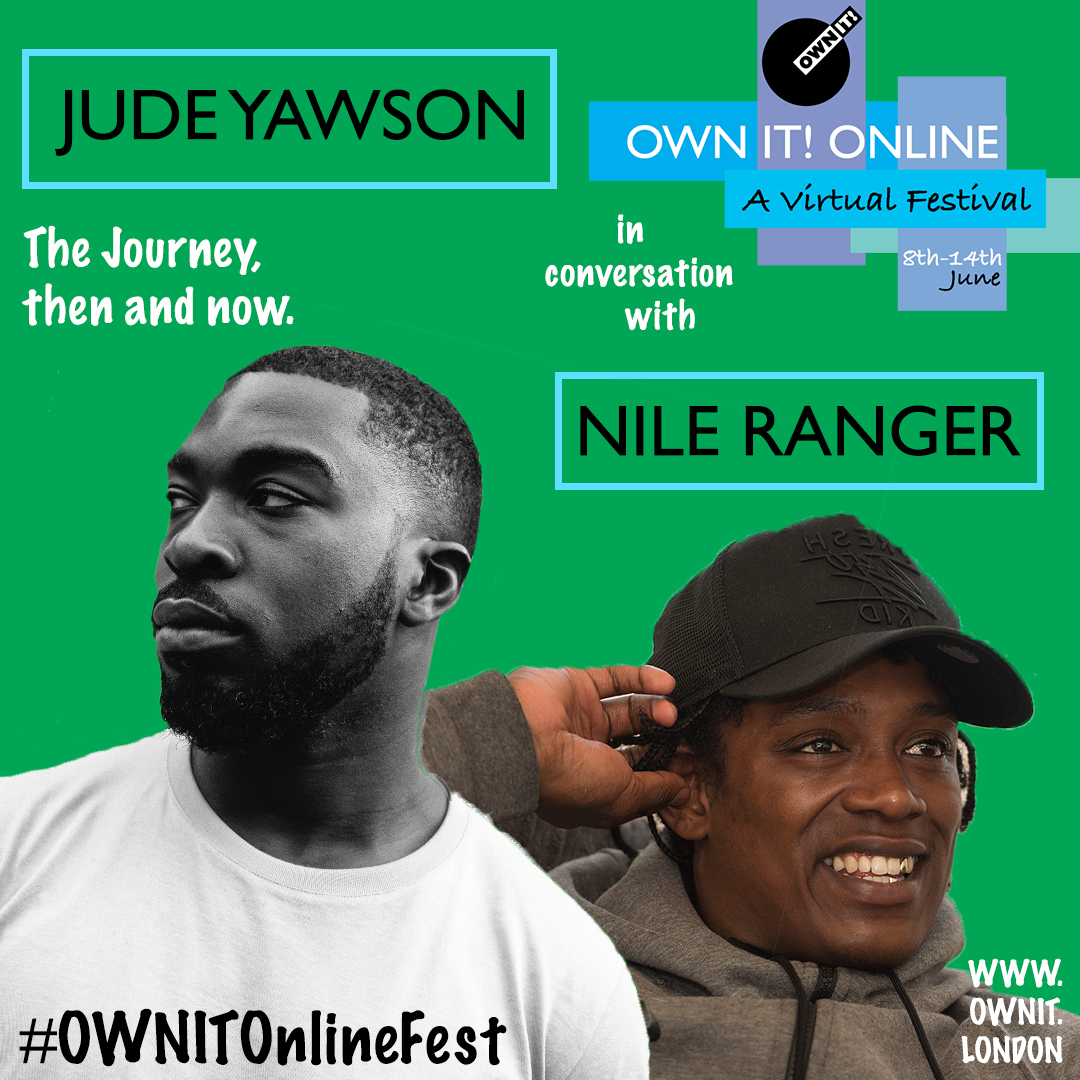