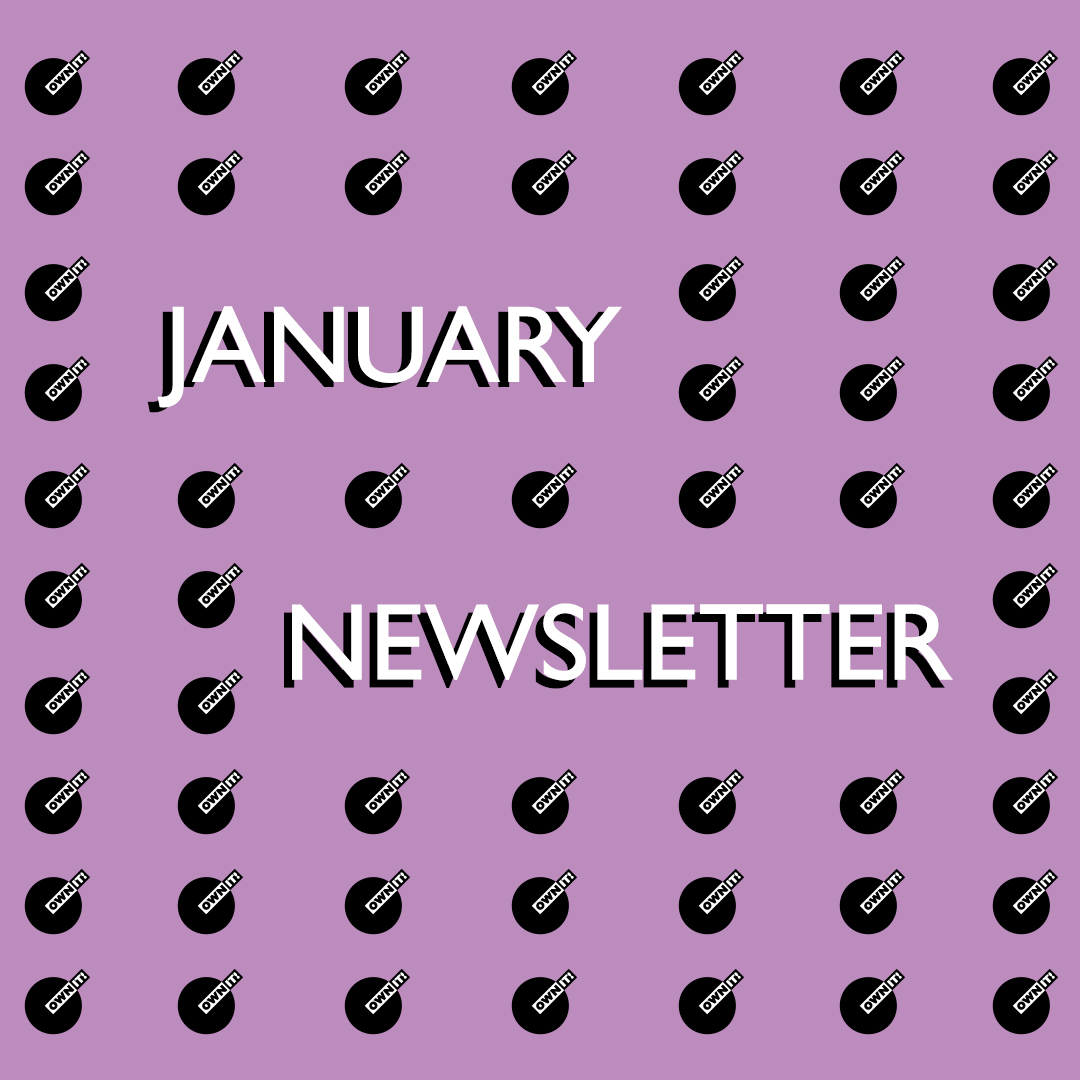 Because Stories Are Life.

Staying up to date with all things OWN IT!

Kicking off the year, January saw the publication of A River Called Time by author Courttia Newland. Known for The Scholar, and most recently as a screenwriter for award-winning director Steve McQueen’s five-part anthology Small Axe

Set in an alternate world where slavery and colonialism never happened, A River Called Time is at once a timely exploration of social inequality and a story about love and the search for the truth.

The Ark was built to save the lives of the many, but rapidly became a refuge for the elite, the entrance closed without warning.

Years after the Ark was cut off from the world, a chance of survival within its confines is granted to a select few who can prove their worth. Among their number is Markriss Denny, whose path to future excellence is marred only by a closely guarded secret: without warning, his spirit leaves his body, allowing him to see and experience a world far beyond his physical limitations.

A River Called Time has already garnered much praise, reviews and features, including:

Get your copy of A River Called Time from all good retailers (Waterstones/Amazon)
Support Independent Bookshops and purchase this book from Brick Lane Bookshop , Pages of Hackney, or Bookshop.org

Available in hardback, eBook and audiobook

Threading the themes of love, spirituality, time and space, while paying homage to London, this month’s #FirstFridays playlist takes you on a sonic journey inspired by the alternative world(s) in A River Called Time by Courttia Newland.

A universe where slavery never happened and African, Asian and ancient philosophies permeate the psyches and lives of its inhabitants. From hiphop, jungle and garage to soul, Jazz and rock, the journey begins…⠀

Meet Death in person – a black, working-class woman who shape-shifts and does her work unseen.

Available for pre-order now from Waterstones/Amazon.
Support Independent Bookshops and purchase this book from Pages of Hackney or Bookshop.org

The Bookseller Editor’s Choice
“An original, exuberant novel…truly one of a kind – don’t miss it”

GET YOUR FREE TICKETS HERE

Featured in The Visionaries Issue of Harpers Bazaar

Mrs Death Misses Death is available as an audiobook – narrated by the author herself Salena Godden. Available for Pre-order now.

Check out the two editions available of Mrs Death Misses Death. Support local independent bookshops and shop with them to purchase the exclusive edition of Salena Godden’s book in white.

Join Salena Godden from the safety of your sofa for these online gigs and chats, BBC radio shows and festivals, special events and launch parties. Visit here to view the full list, including links to all previous and future sessions.

Based on Lui Cixin’s enthralling novel series THE THREE BODY PROBLEM, the first Chinese science-fiction novel to be translated into English.

Cartwright secured the position as a writer for the upcoming series, off the back of a script she wrote about intergenerational trauma, which includes her experience of taking magic mushrooms and trauma work.

Although Cartwright never imagined she would find herself writing Sci-Fi, she has been drawn to it and forced by the circumstances of her life and mind to question the nature of her reality and what is real. Which in itself, is a key feature of the sci-fi genre.

Derek Owusu (author of That Reminds Me) to co-write children’s book with Rudimental’s Leon “Locksmith” Rolle.