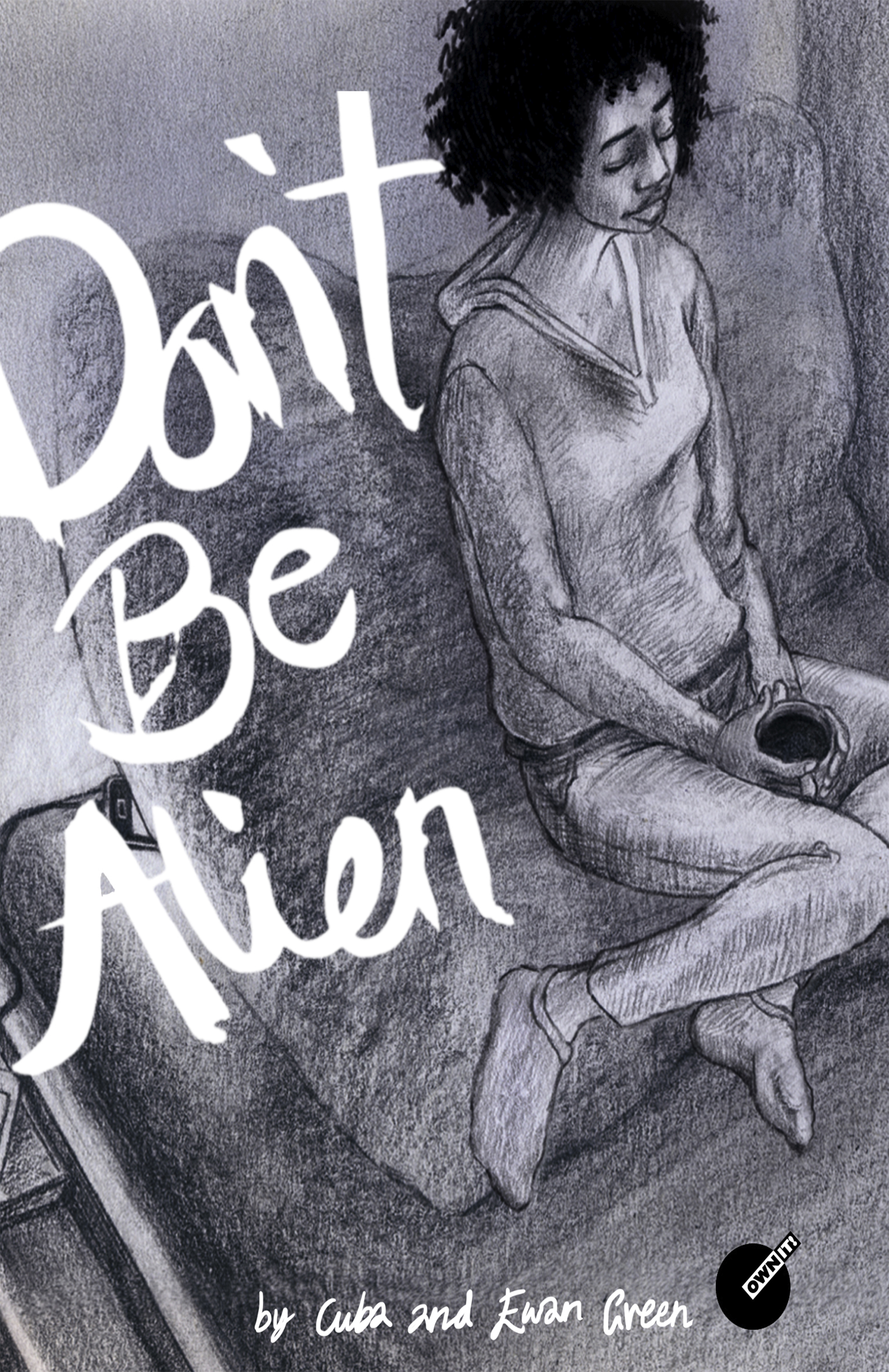 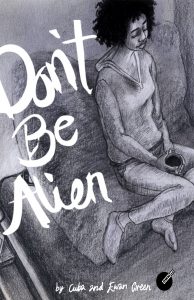 DON’T BE ALIEN is a digital book which weaves together lyrics, music and animation to create a multi-layered way to experience the story within a song, and a song within a book, offering a truly immersive experience.

It’s the story of two people once desperately in love but now distant strangers. One day a chance encounter prompts a montage of memories…

The book also includes a behind the scenes ‘making of’ story which gives readers a fascinating insight into how this animated songbook was created. Features include unpublished sketches, character turnaround boards, ‘storyboard to final film’ videos and insightful commentary from the animator and illustrator, Ewan Green 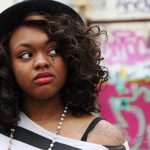 Call Me Unique is known for her eclectic and soulful sound which fuses together elements from a wide variety of artists and influences including Jill Scott, Billie Holiday, Lisa Lopes, Lauryn Hill and Ella Fitzgerald. Named by Time Out Magazine as an upcoming talent to watch out for, Unique regularly performs across the country and can regularly be heard coming through your radio airwaves. 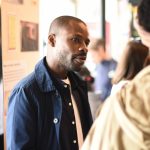 Cuba was part of influential London Hiphop Group, 12 Stone Productions who were together for 10 years before deciding to go their separate ways in 2004. Even though one chapter in his musical journey came to an end, Cuba’s passion to create music never left him and in 2010 he decided to learn to play the piano. Now a songwriter and composer, Cuba has always believed that regardless of style, music is music and this has taken his songwriting in a whole new direction. 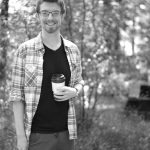 Ewan graduated from the Edinburgh College of Art in 2009 with a first in  Animation in the School of Design. He has since contributed work to two feature  films, including: Titeuf: le Film (2010), and L’Illusioniste (2010). In 2012, he  went  to Jeju island in South Korea to teach English, and spent his time there  drawing  the landscape, as well as working on his personal project, current title: ‘Far From Home’. He can usually be found in a coffee shop with a sketchbook in front of him. 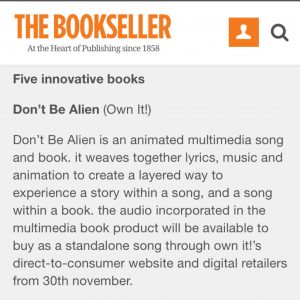 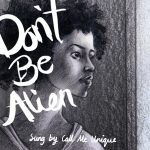