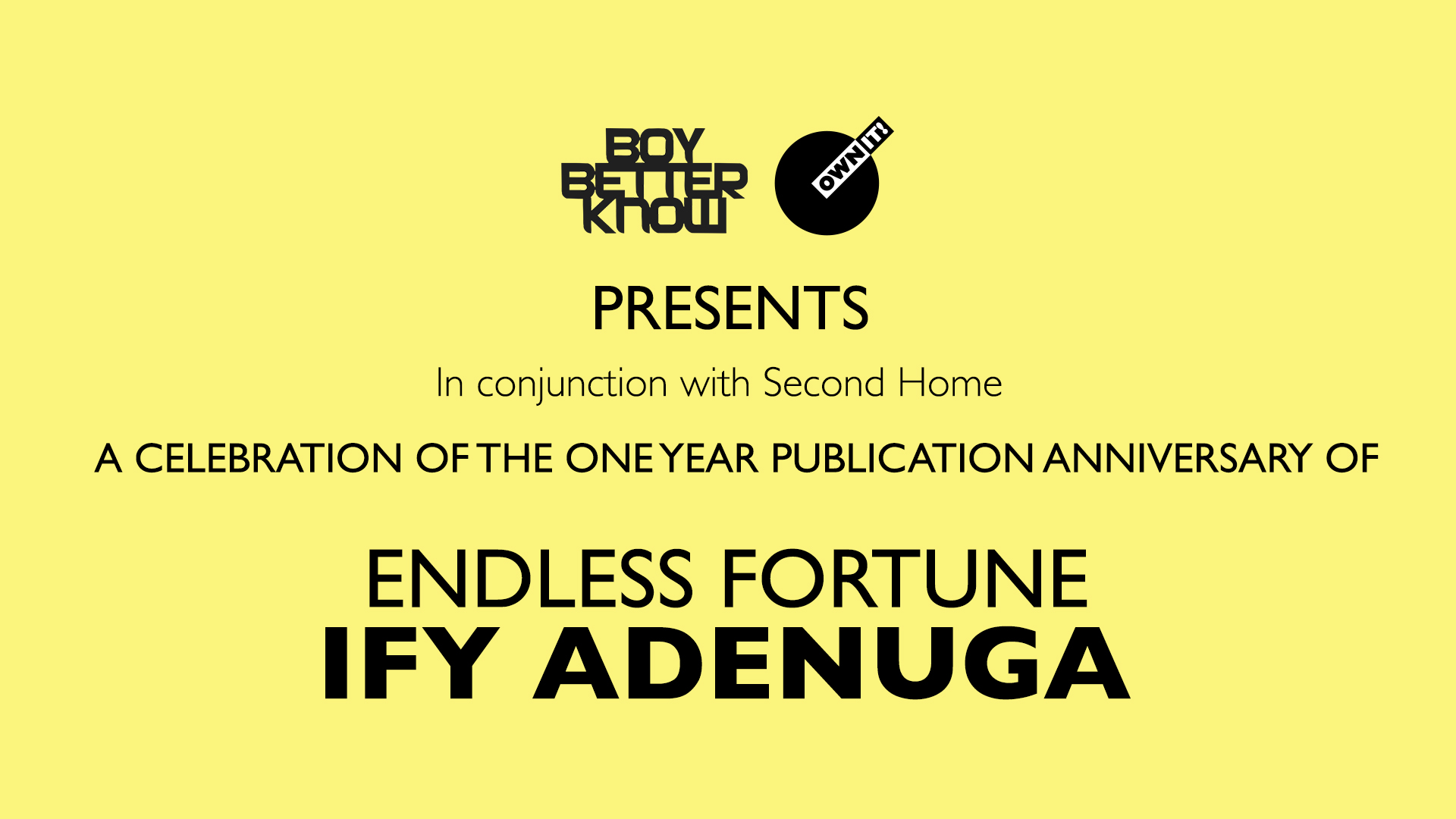 Boy Better Know x OWN IT! PRESENTS: A CELEBRATION OF THE ONE-YEAR PUBLICATION ANNIVERSARY OF ENDLESS FORTUNE BY IFY ADENUGA

Join us on the 14th of October for a celebration of the one-year publication anniversary of Ify Adenuga’s critically acclaimed memoir ENDLESS FORTUNE. Doors open at 7pm. Author of THAT REMINDS ME, Derek Owusu will be in conversation with Ify from 7:30pm, followed by a Q&A and an evening of good music and good vibes.

ENDLESS FORTUNE is now available in all formats.

How do you go from being a penniless student in a foreign country to becoming the mother of four of the most successful creatives working in Great Britain today?

Part historical, part political but most of all hugely inspirational, Endless Fortune tells the life story of Ify Adenuga: A fighter, a thinker, a feminist and a parent. Born in Lagos, Ify’s life was uprooted by the Nigerian civil war, which ravaged the country in the mid-1960s, forcing her family to flee. In 1980, she headed to London in search of a better life where, a year later, she met her husband Joseph Senior at their workplace – a bingo hall in east London.

In the tough working-class area of Tottenham, the couple raised their four children, Skepta, Jme, Julie and Jason Adenuga and encouraged them to explore their artistic instincts, narrowly avoiding a violent situation that threatened to tear the family apart…

The formidably impressive Ifeomagwu “Ify” Adenuga is married to Joseph Senior Adenuga and mother of Joseph Junior (Skepta), Jamie (JME), Julie and Jason Adenuga. After moving to London from Lagos in 1980, she went on to receive a BA (Hons) in Education & Film studies. Ify has not only raised her own family but continues to work with organisations across the UK and Nigeria to guide and support young people and help them lead independent lives in safe communities. In 2016, she received recognition as an ICON at C. Hub magazine’s prestigious Creativity and Arts Awards which recognises excellence in creativity, leadership and entrepreneurship.

Ify’s debut book ENDLESS FORTUNE is a co-publication between OWN IT! and Boy Better Know (BBK).

Derek Owusu is an award-winning writer and poet from North London. He discovered his passion for literature late in life while studying exercise science at university. Unable to afford a change of degree, he began reading voraciously and sneaking into English Literature lectures at the University of Manchester.

Owusu has written poetry and short stories for the BBC and ITV and regularly features on literary prize judging panels. In 2019, Owusu collated, edited and contributed to SAFE: On Black British Men Reclaiming Space, an anthology exploring the experiences of Black men in Britain.

His first novel, ‘That Reminds Me’, and the first work of fiction to be published by Stormzy’s Merky Books imprint, won the Desmond Elliott Prize for debut fiction, the judges praising it as a ‘transcendent work of literature.’ In 2020, Owusu was one of the founding members of the Black Writers Guild, whose formation was due to the lack of representation and inequalities that exist within mainstream publishing in the UK.

GET YOUR TICKETS HERE 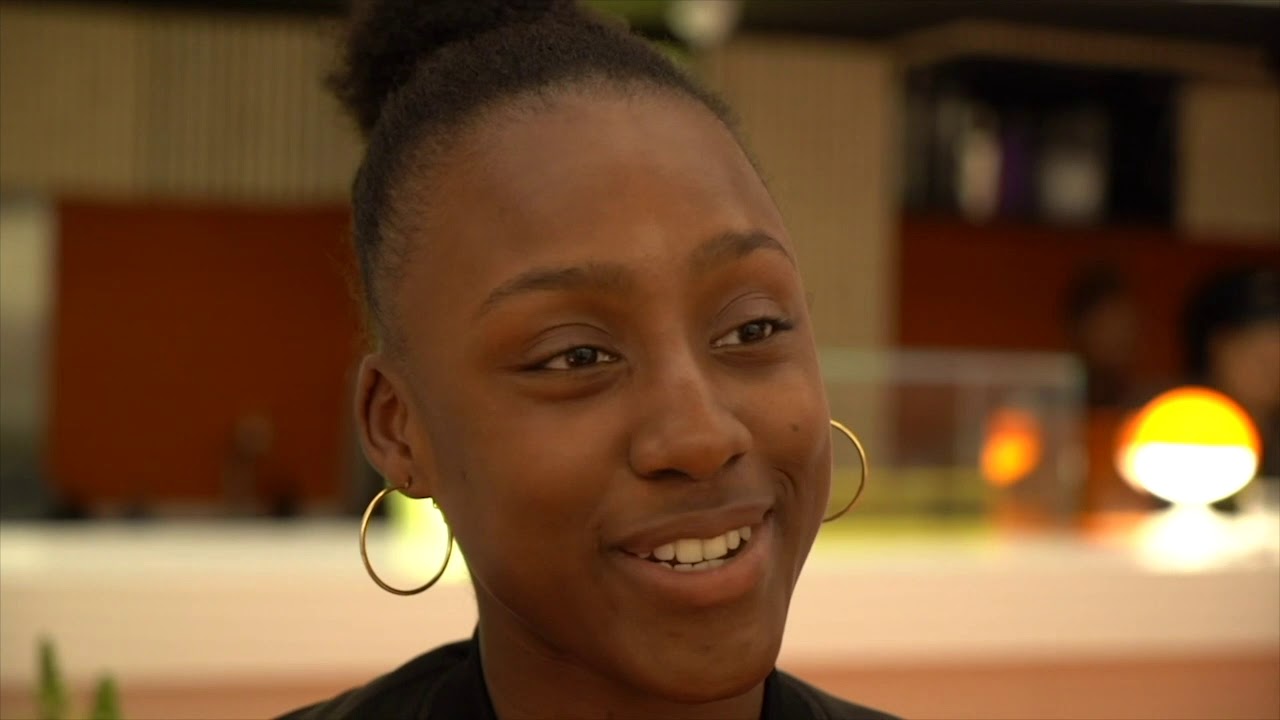 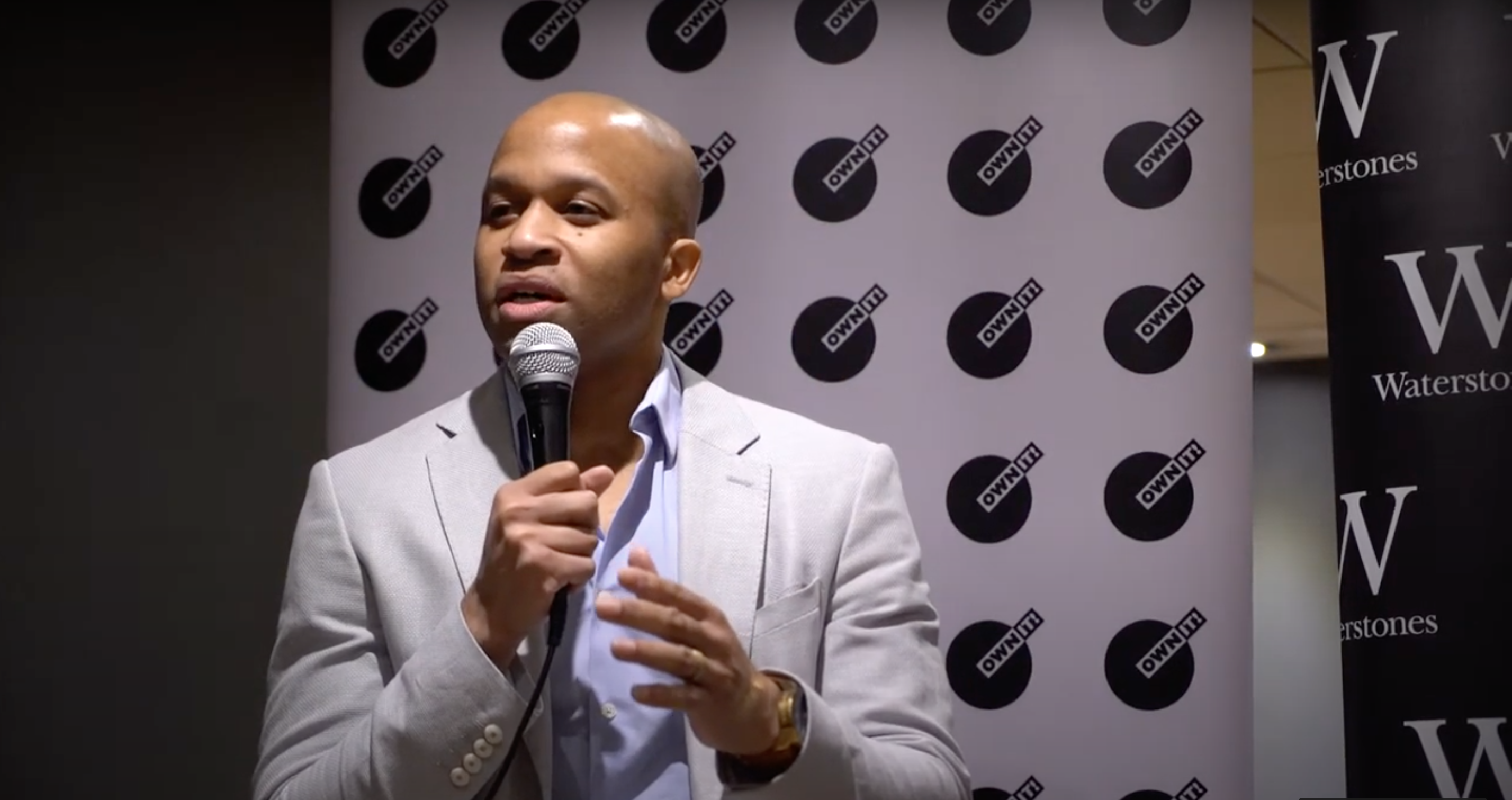 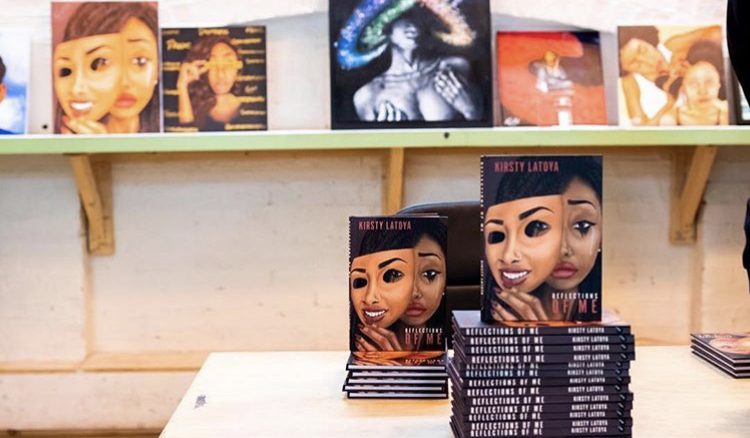 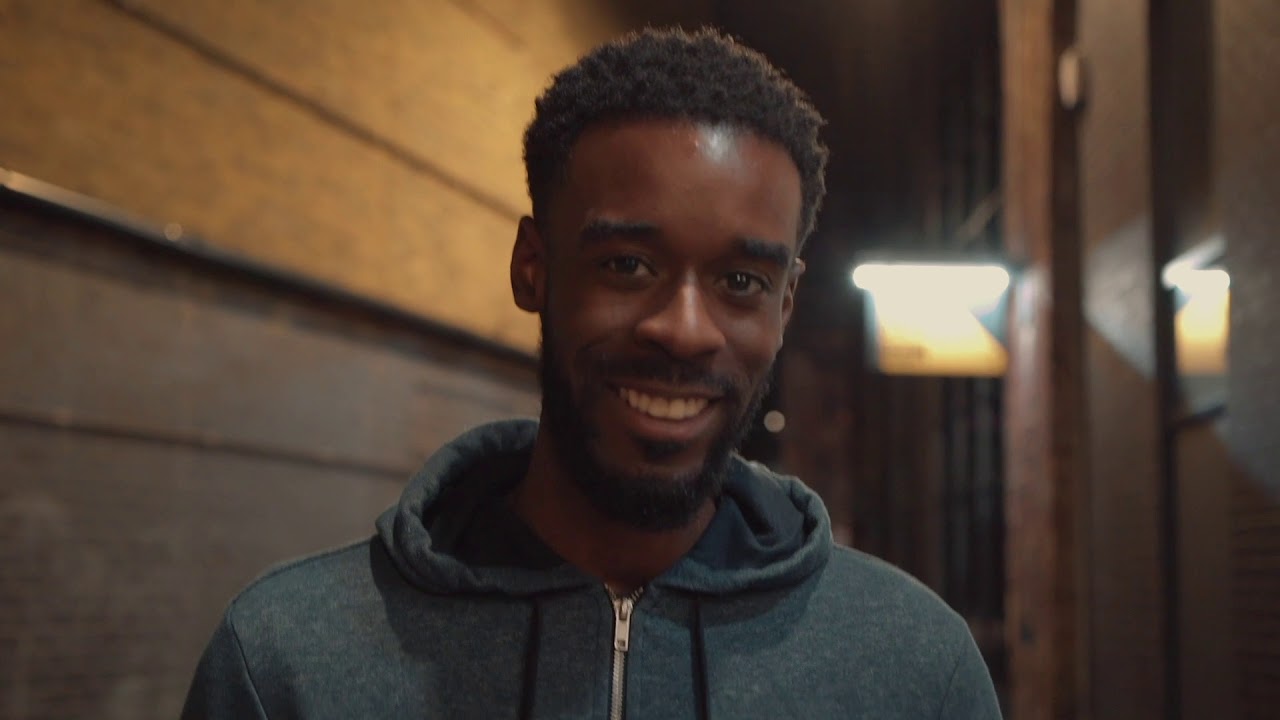