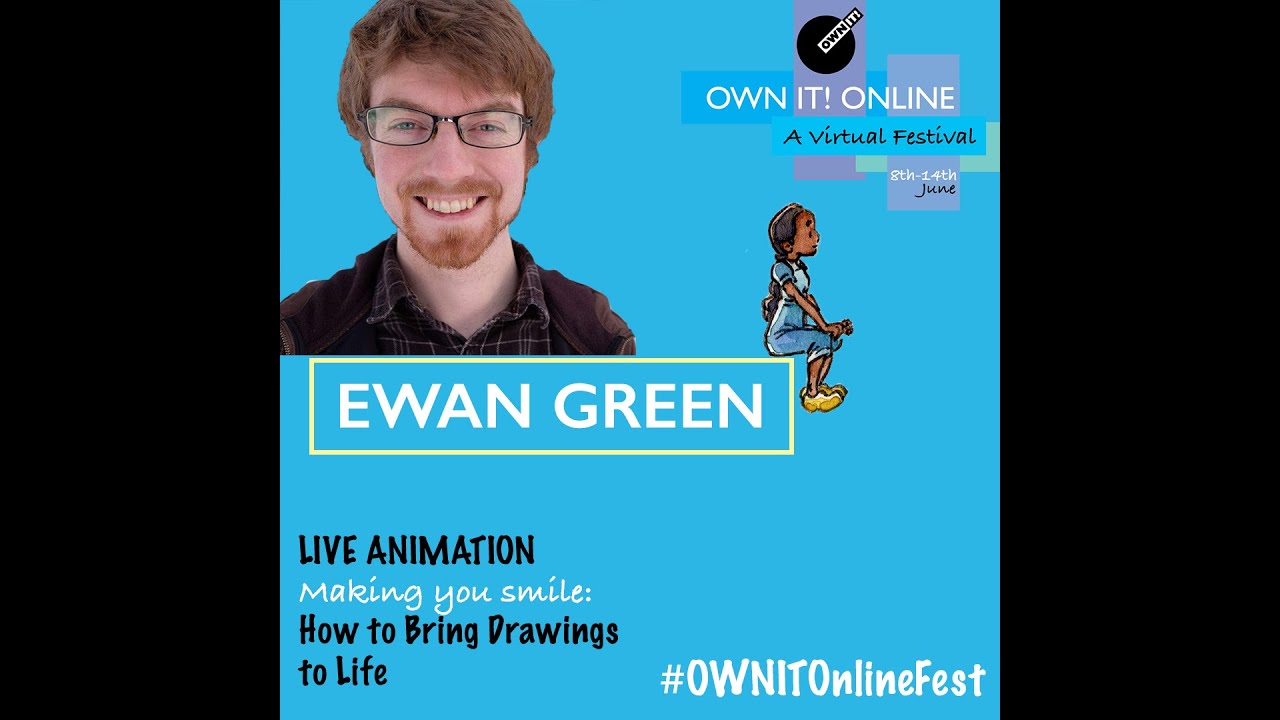 Here is Ewan Green’s Live Animation Workshop for #OWNITOnlineFest -MAKING YOU SMILE: How to Bring Drawings to Life.

Ewan is an animator and illustrator from Scotland, currently living in Vancouver. His work covers all kinds of storytelling from poetry to cartoons. He’s particularly drawn to stories about the power of empathy. Ewan illustrated the ‘Don’t Be Allien’ book and the ‘Origin’ story on our About page. 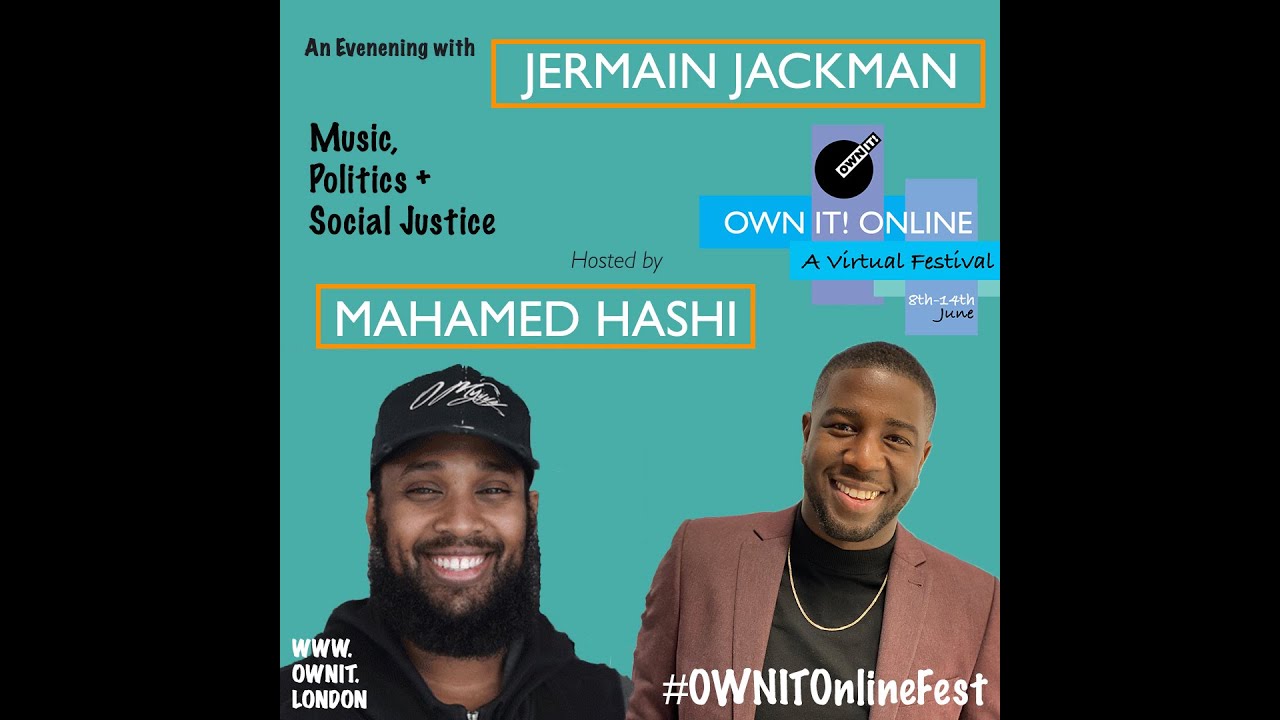 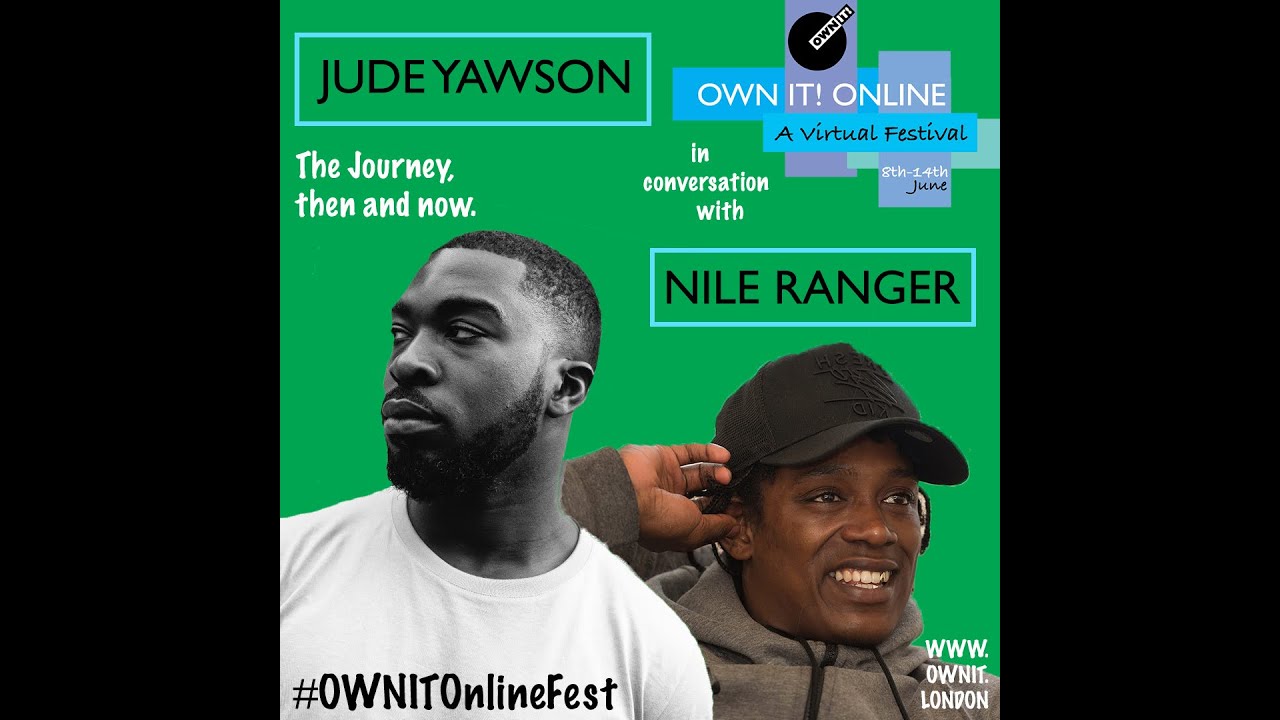 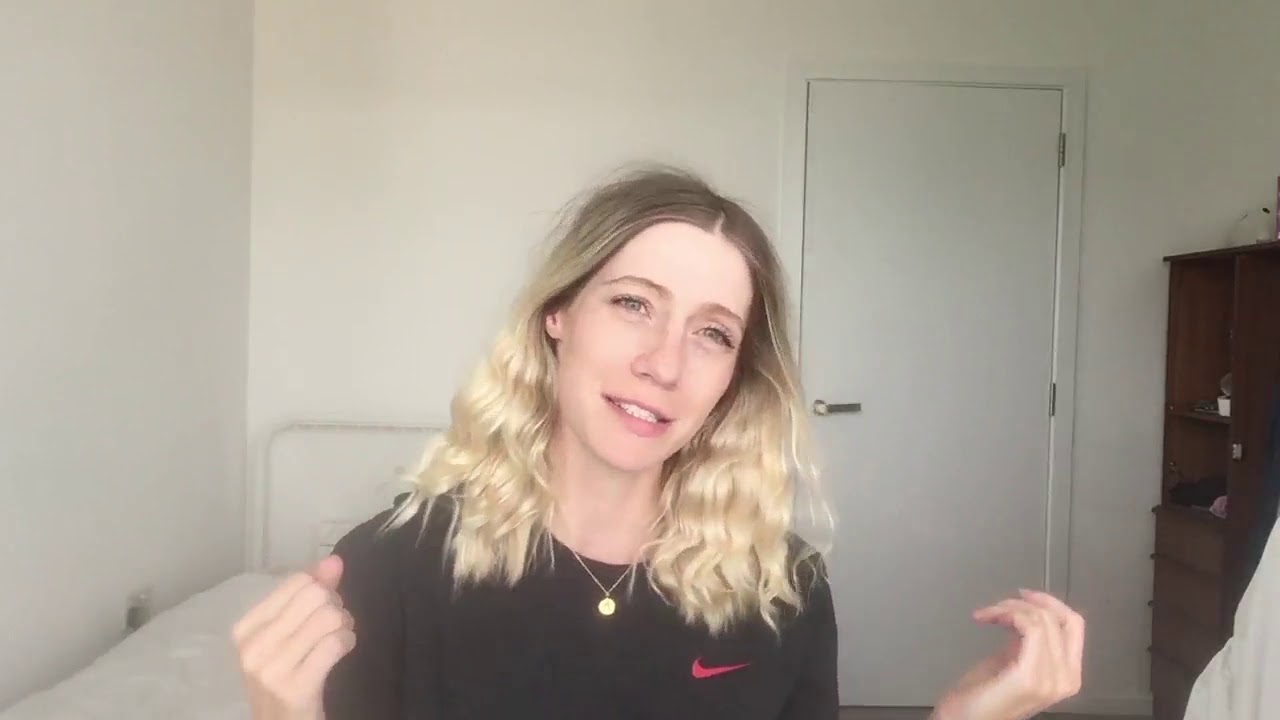 Drawing on her own inspirational journey, Rose will speak about how to be a writer when you have no financial safety net and going from skiving off an internship to signing on to have a successful book and TV series.

Rose Cartwright is an author and creative director as well as the co-founder of Made of Millions – a non-profit mental health platform. In her critically acclaimed memoir PURE she recounts her experience of living with Obsessive Compulsive Disorder – specifically Pure O -a variant of OCD exclusively centring around repetitive, intrusive thoughts.

The book has since been adapted for television (Channel 4) and is currently streaming on Netflix.

Get your copy of PURE here

Shauna O’Briain aka MC Angel, a spoken word artist and hip hop emcee, is the author of Moments of Significance, a non-linear memoir packed with poetry, prose, fragments of memories and mediations on life, philosophy and politics, in which she channels her personal experiences of growing up on an inner-city London council estate as a white working-class queer woman.

In her workshop she will help you learn how to take your experiences and creatively express the significant moments in your life.