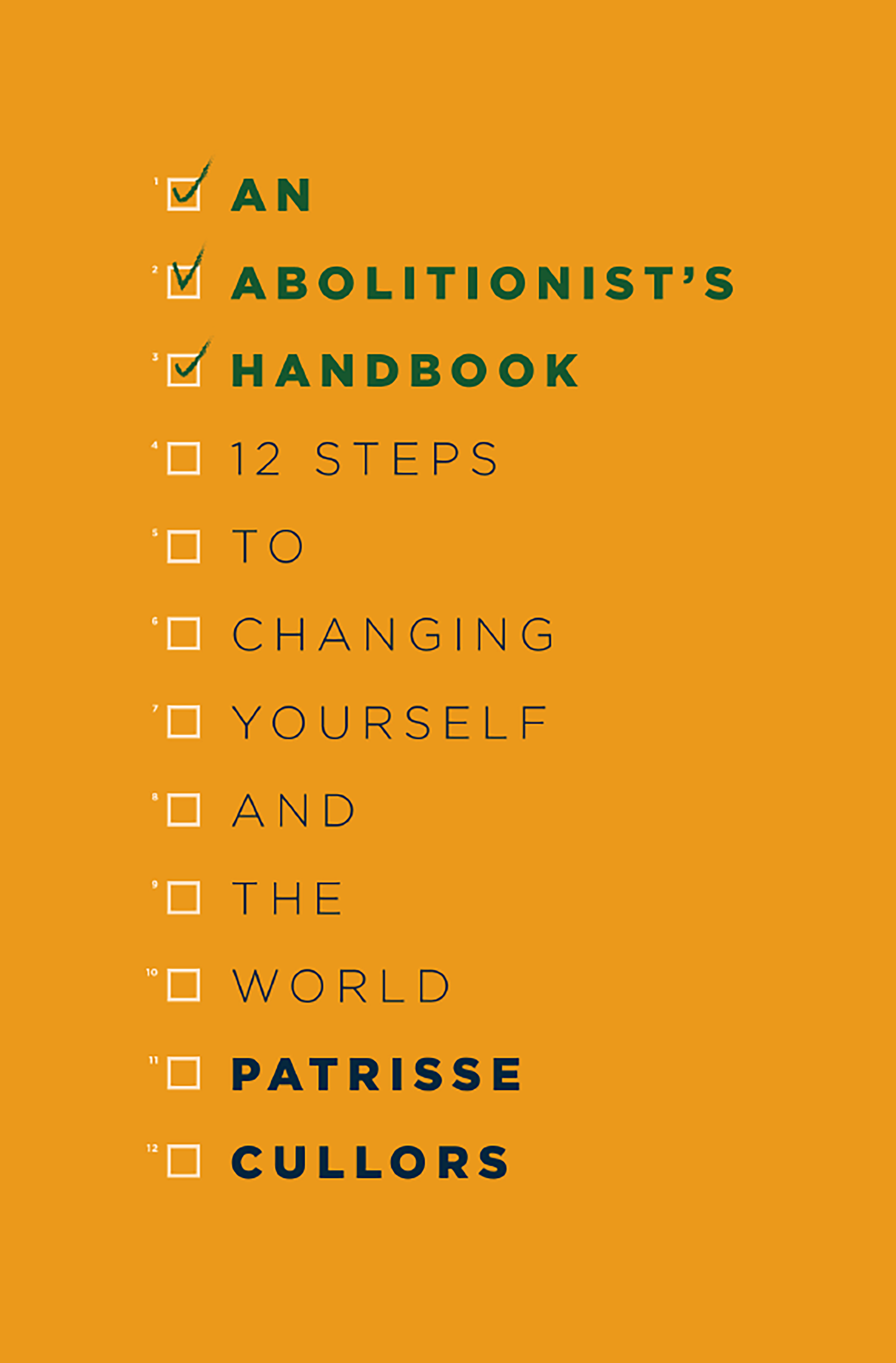 In this book, Cullors charts a framework for how everyday activists can effectively fight for an abolitionist present and future. Filled with relatable insights on the history of abolition, a reimagining of what reparations look like for Black lives and real-life anecdotes from Cullors.

AN ABOLITIONIST’S HANDBOOK offers a bold, innovative, and humanistic approach to how to be a modern-day abolitionist.

Cullors asks us to lead with love, fierce compassion, and precision.

12 Steps to Changing Yourself and the World
1. Have Courageous Conversations
2. Commit to Responding vs. Reacting
3. Experiment: Nothing Is Fixed
4. Say “Yes” to Imagination
5. Forgive Actively, Not Passively
6. Allow Yourself to Feel
7. Commit to Not Harming or Abusing Others
8. Practice Accountability
9. Embrace Non-Reformist Reform
10. Build Community
11. Value Interpersonal Relationships
12. Fight the State Rather Than Make It Stronger

Patrisse Cullors is a New York Times bestselling author, educator, artist and abolitionist from Los Angeles, CA. Co-founder of the Black Lives Matter Global Network Foundation, Patrisse has been on the frontlines of abolitionist organising for 20 years. Since she began the Black Lives Matter movement in 2013, it has expanded into a global foundation supporting Black-led movements in the US, UK, and Canada and has been nominated for the 2021 Nobel Peace Prize.

In 2020, Patrisse signed an overall production deal with Warner Brothers, where she intends to continue to uplift Black stories, talent, and creators that will continue to transform the world of art and culture. 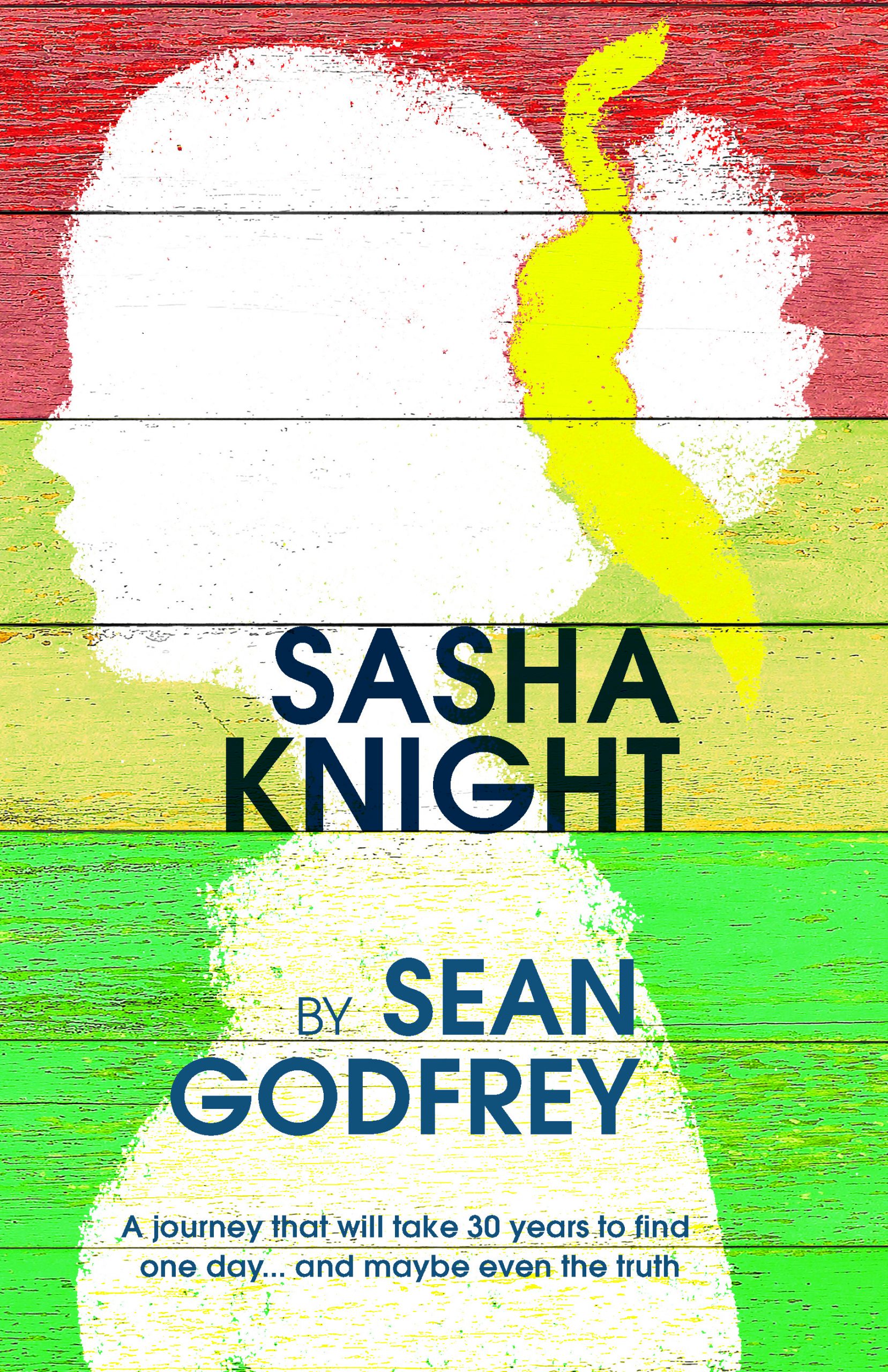 A coming-of-age novel, alternating between past and present and shifting back and forth from Jamaica and the United States, SASHA KNIGHT picks apart the puzzle left behind when 11-year-old Sasha disappears. Everyone seems convinced she has simply run away. On thee days when he can’t hear her, Matthew believes it too.

Portraying the perils of toxic masculinity and the damaging effects of emotional trauma. Touching on religion and the deep-seated class and colour divide in Jamaican society, this is a genre-bending mashup that shakes the senses and tears at the heart.

Sean Godfrey was born in Jamaica and left the island at sixteen to join his mother in America. He has held various jobs including cashier, lab assistant and janitor. When he is not writing he works as a librarian in his home state of Texas, USA. 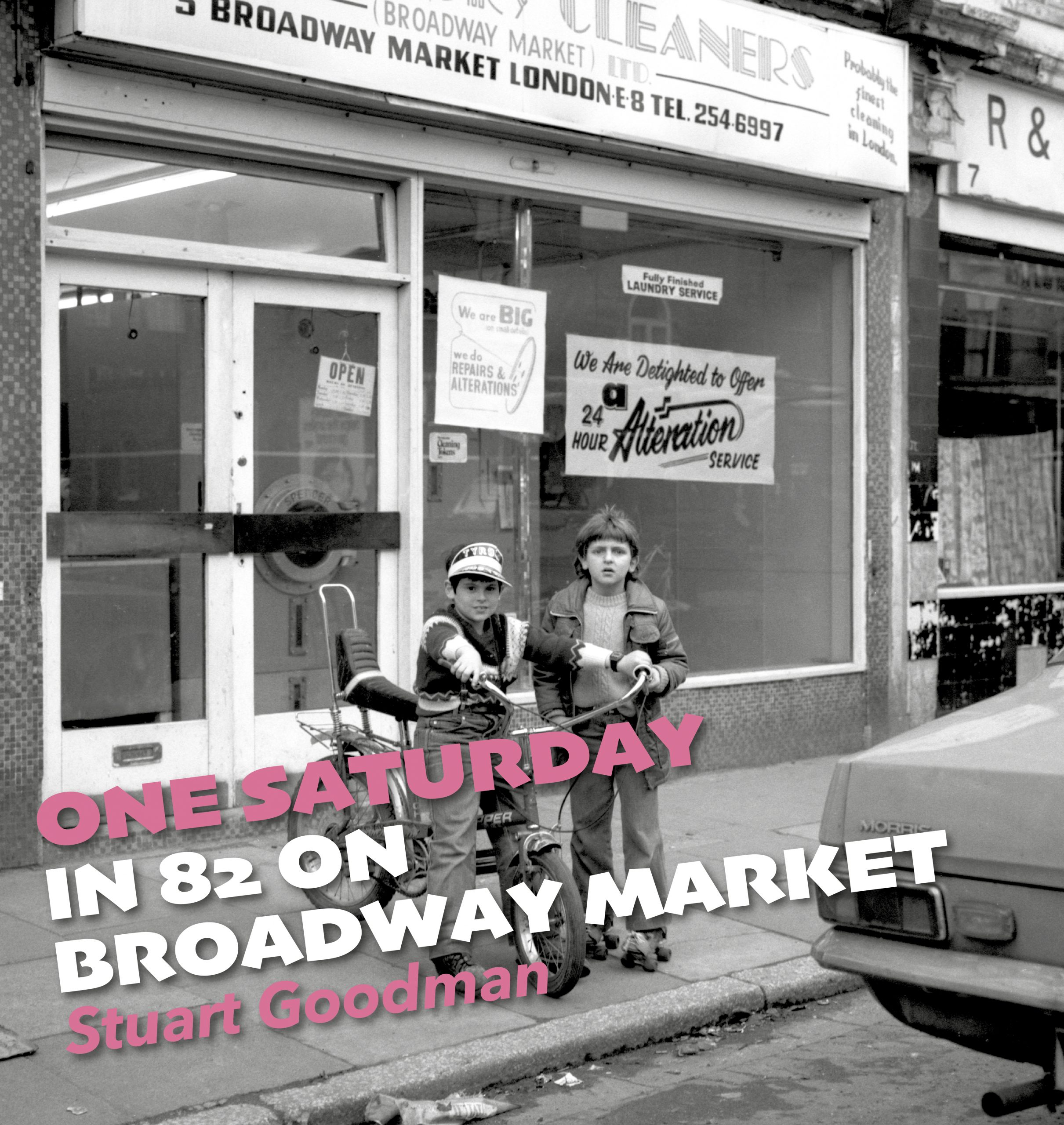 These black and white photos candidly picture the lives of shoppers and shop owners on this East London market in Hackney, which has since become unrecognisable. A SATURDAY IN 82 ON BROADWAY MARKET preserves images of an East London landmark that has changed from desolation row to one of London’s trendiest markets.

Also featuring Stuart Goodman’s account of his and Stephen Selby’s role in setting up a community initiative to save Broadway Market from demolition, Goodman speaks of the London that existed before gentrification. An East London native, brought up on a Hackney council estate, Goodman had lived in the market and been a shop keeper there for 6 months before photographing it for the first time… 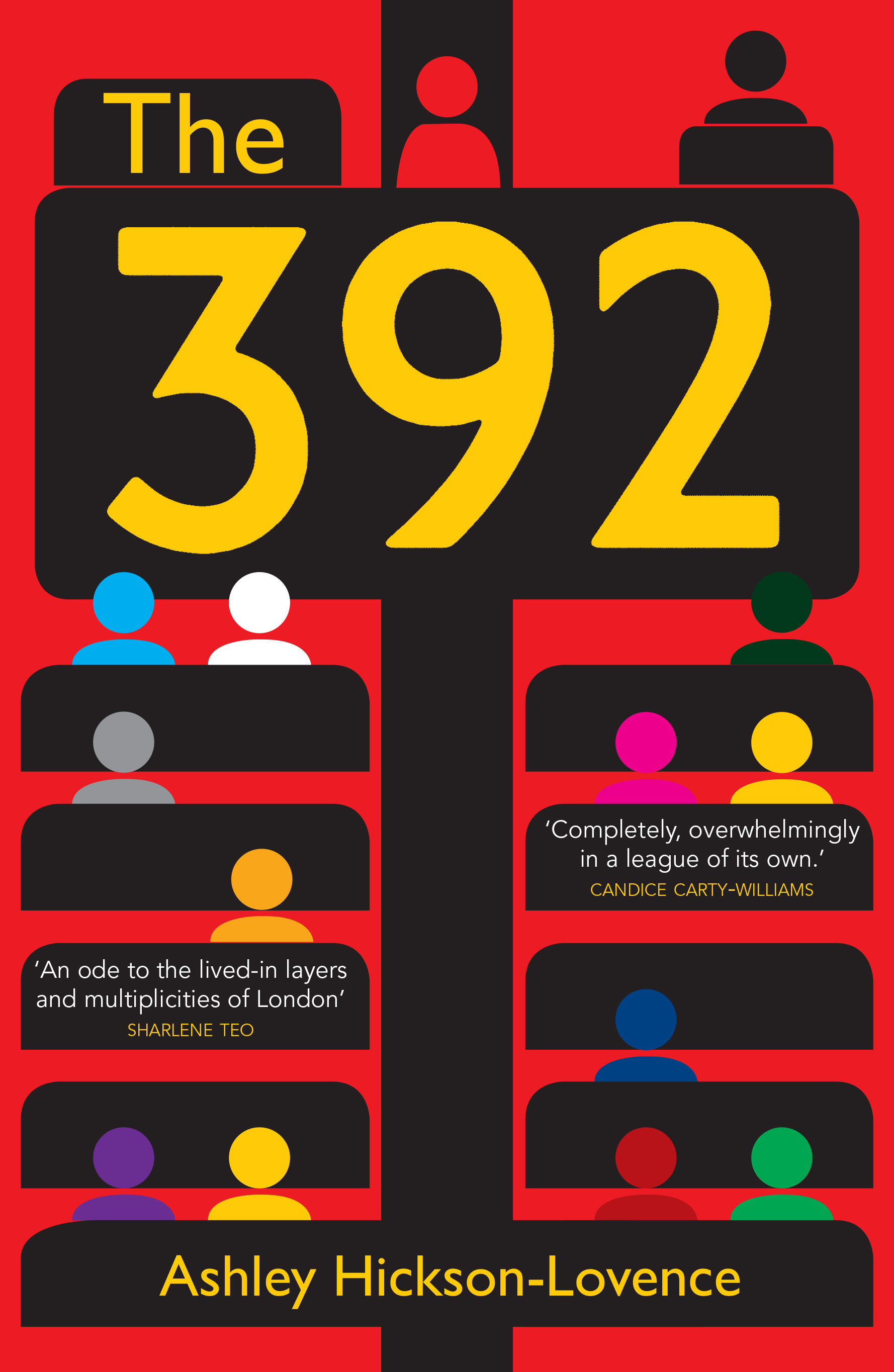 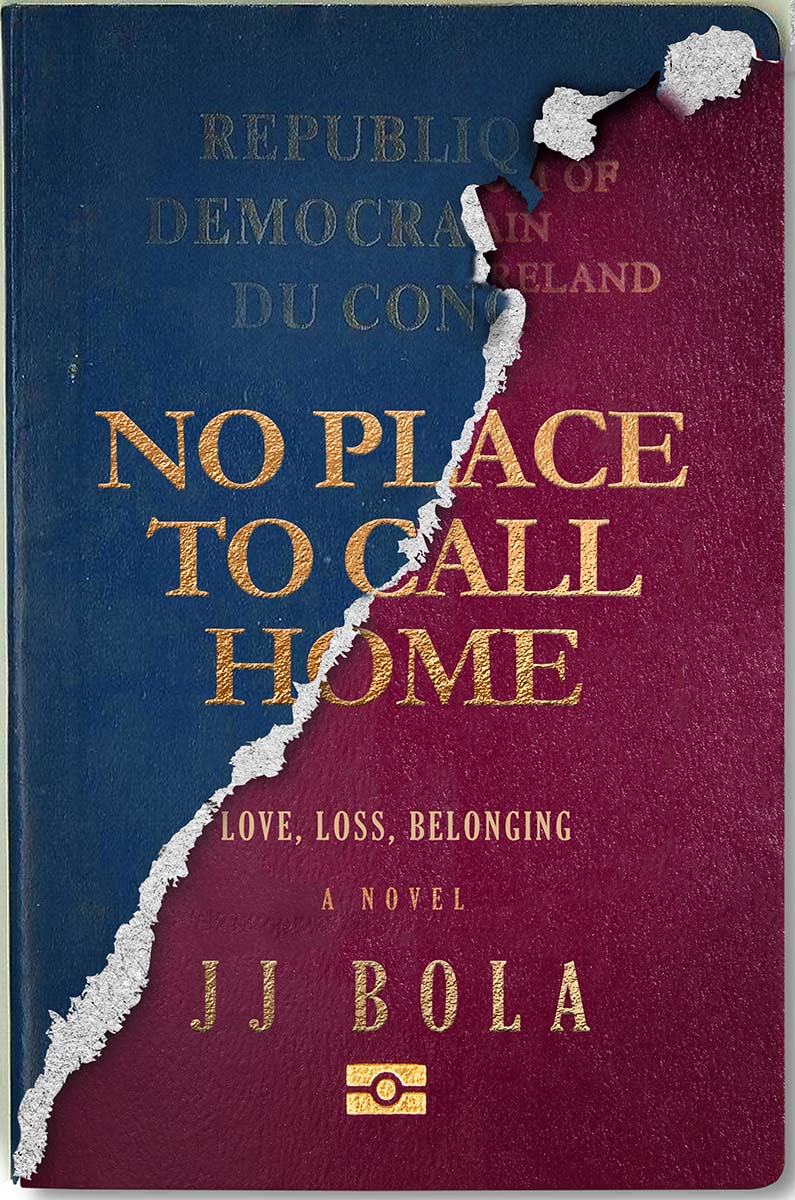 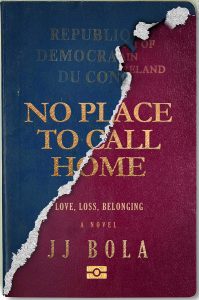 Video from the launch of No Place To Call Home 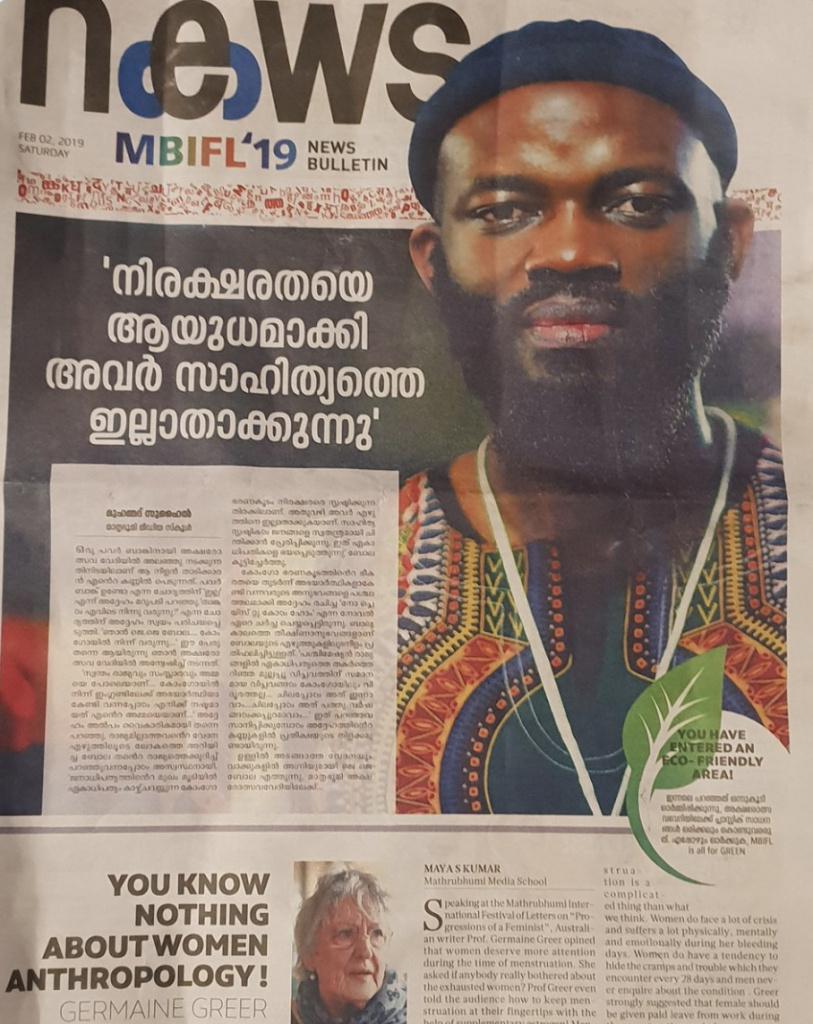 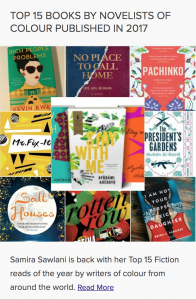 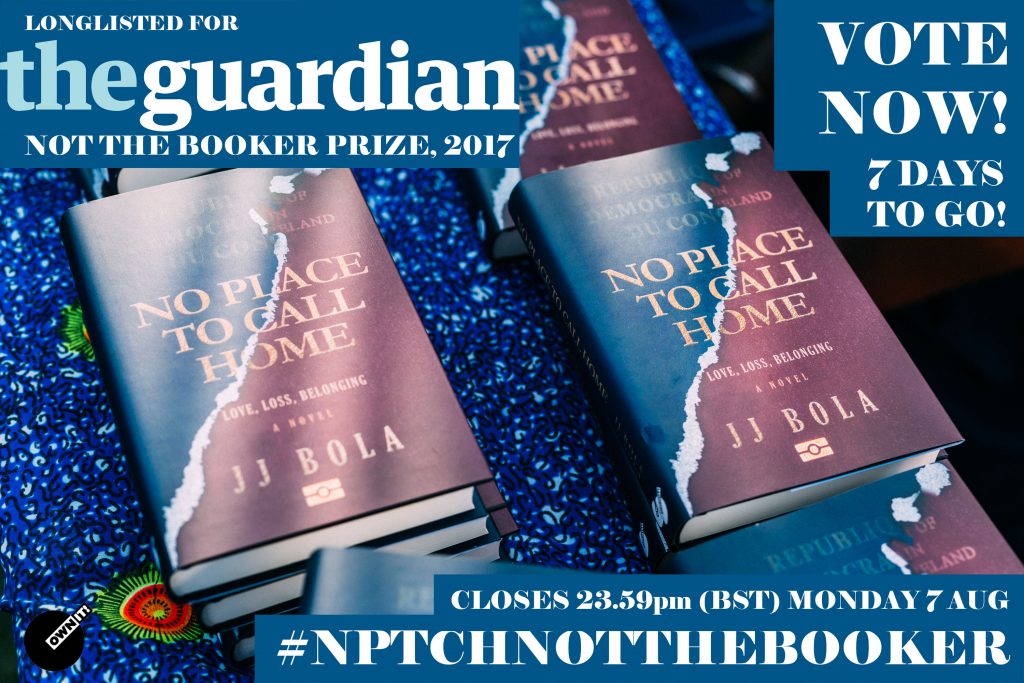 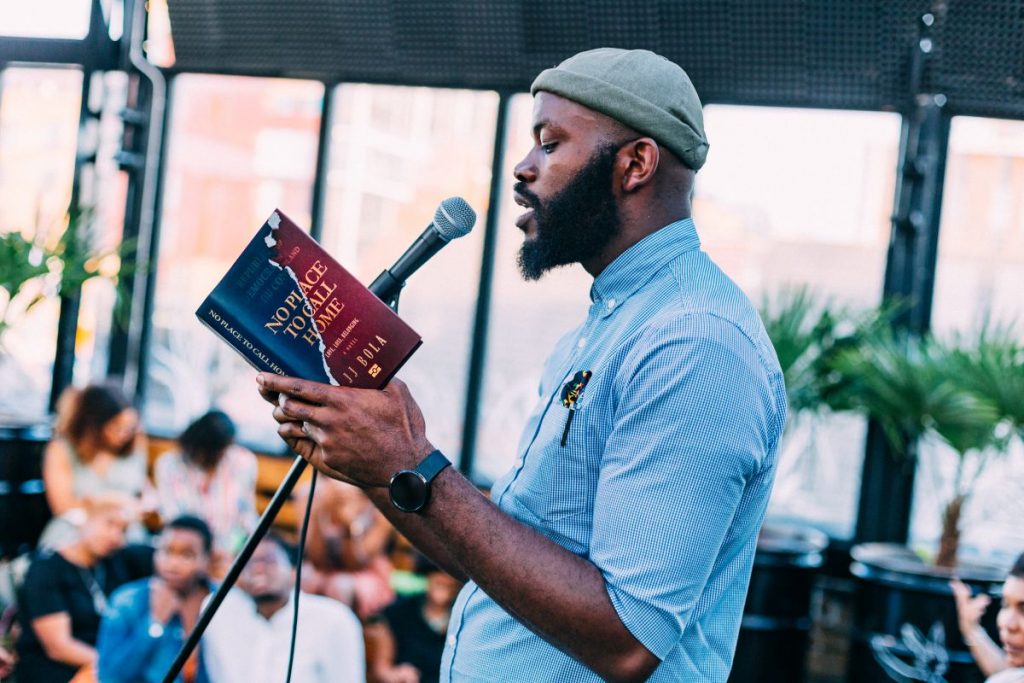