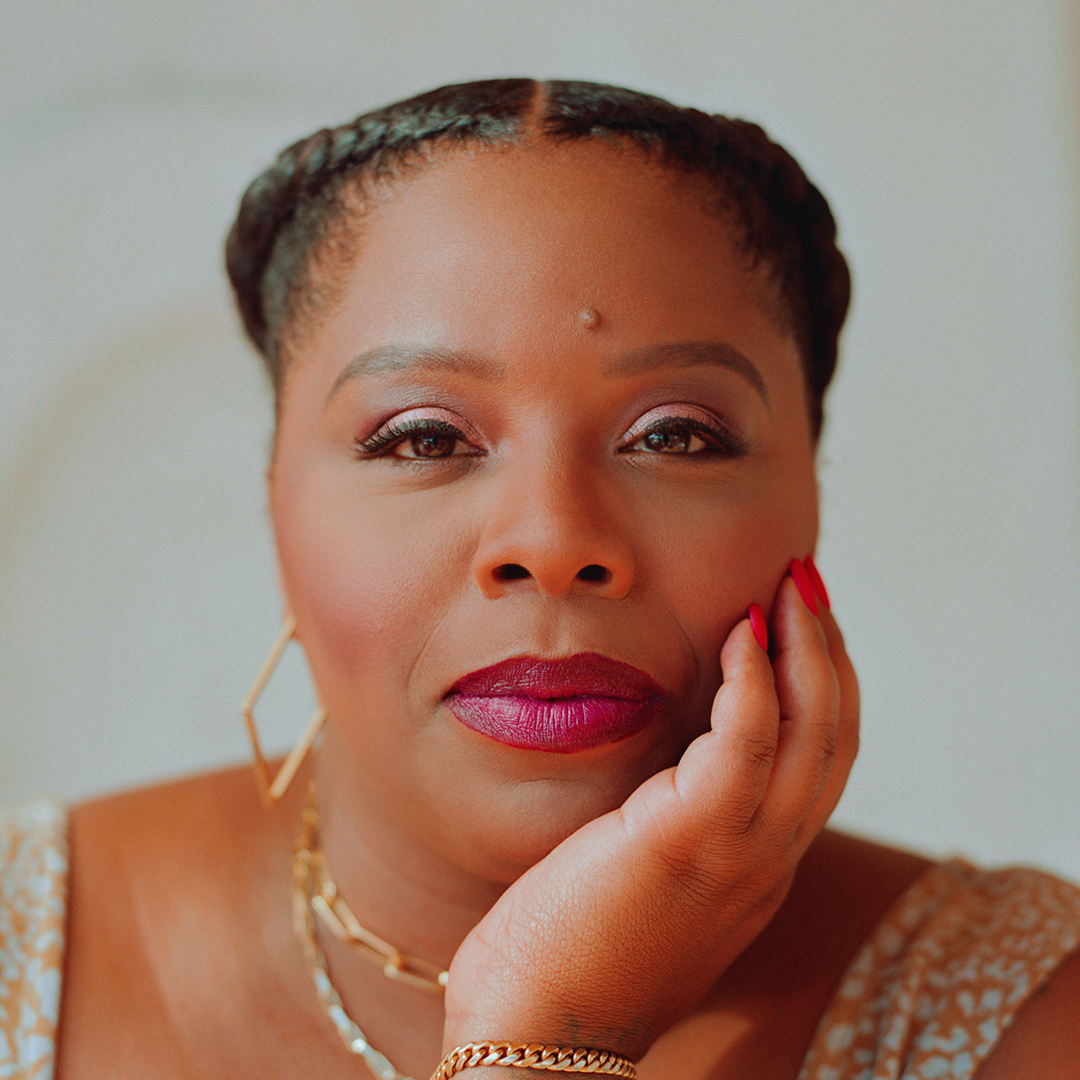 Patrisse Cullors is a New York Times bestselling author, educator, artist and abolitionist from Los Angeles, CA. Co-Founder and former Executive Director of the Black Lives Matter Global Network Foundation, Patrisse has been on the frontlines of abolitionist organising for 20 years. Since she began the Black Lives Matter movement in 2013, it has expanded into a global foundation supporting Black-led movements in the US, UK and Canada and has been nominated for the 2021 Nobel Peace Prize.

TIME 100 also named Patrisse as one of the 100 most influential people in 2020. As an outspoken abolitionist and artist, Patrisse teamed up with Noé Olivas and Alexandre Dorriz to serve as a co-founder of the Crenshaw Dairy Mart, a reimagined art gallery and studio dedicated to shifting the trauma-induced conditions of poverty and economic injustice through the lens of Inglewood and its community. Patrisse is also the faculty director of Arizona’s Prescott College, a new Social and Environmental Arts Practice MFA program, which she developed nesting a curriculum focused on the intersection of art, social justice and community organizing that is first of its kind. In 2020, Patrisse signed an overall production deal with Warner Brothers, where she intends to continue to uplift Black stories, talent and creators that are transforming the world of art and culture. In 2021, the Los Angeles County Board of Supervisors unanimously approved Patrisse’s appointment to serve as one of three Second District Arts Commissioners. 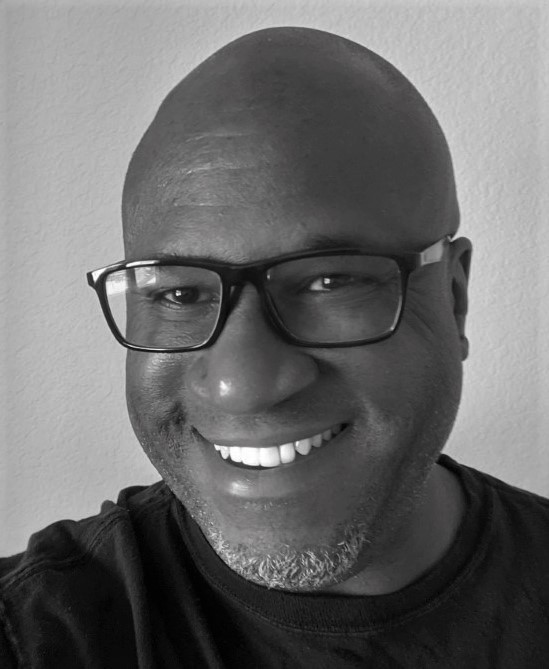 Sean Godfrey was born in Jamaica and left the island at sixteen to join his mother in America. He has held various jobs including cashier, lab assistant and janitor. When he is not writing he works as a librarian in his home state of Texas, USA.

Seans’ debut novel SASHA KNIGHT, alternates between past and present, shifting back and forth from Jamaica and the United States. Picking apart the puzzle left behind when 11-year-old Sasha disappears and portrays the perils of toxic masculinity, as well as the damaging effects of emotional trauma.

Touching on religion and the deep-seated class and colour divide in Jamaican society, this is a genre-bending mashup that shakes the senses and tears at the heart.

Click here to check out the animated book trailer. 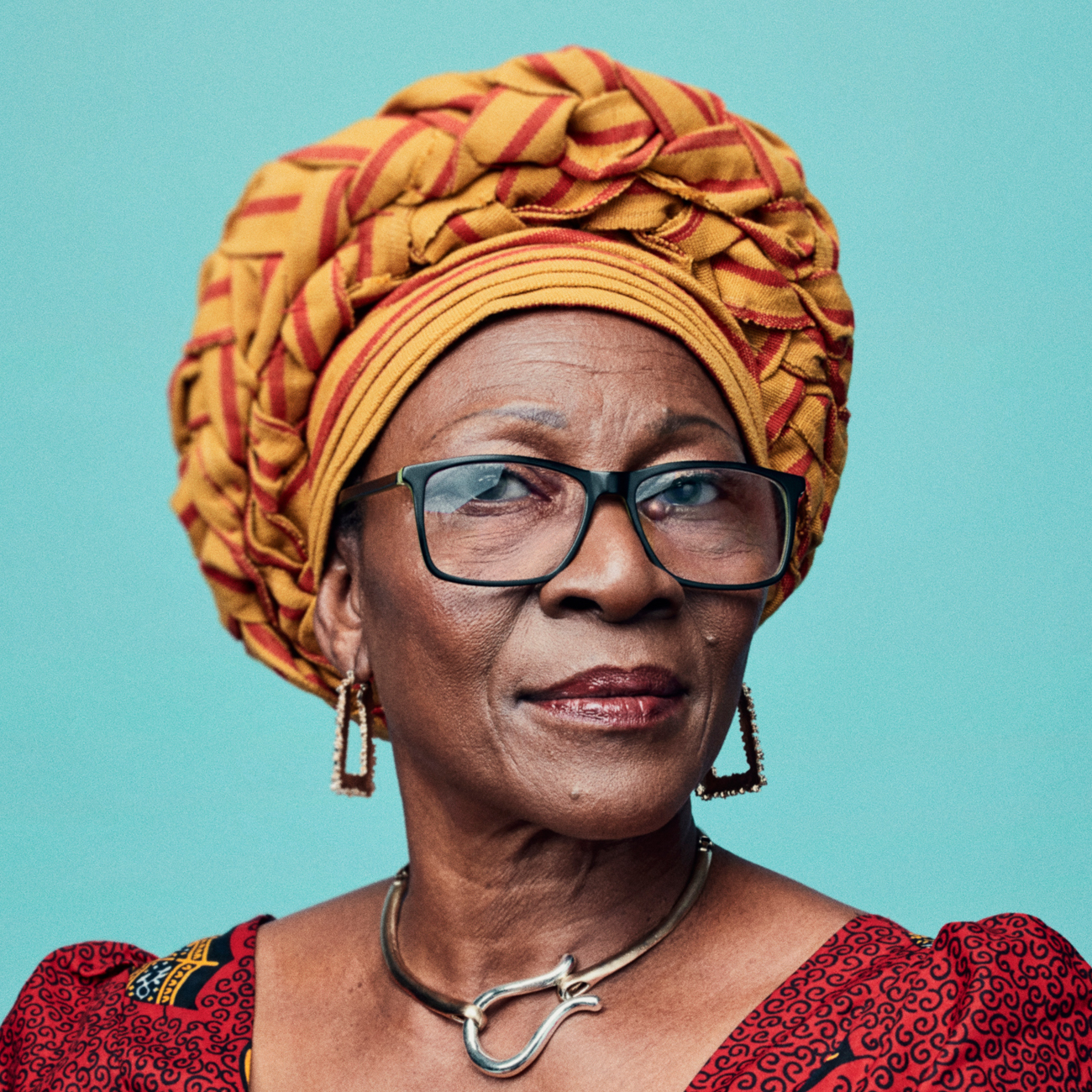 The formidably impressive Ifeomagwu “Ify” Adenuga is married to Joseph Senior Adenuga and mother of Joseph Junior (Skepta), Jamie (JME), Julie and Jason Adenuga. After moving to London from Lagos in 1980, she went on to receive a BA (Hons) in Education & Film studies. Ify has not only raised her own family but continues to work with organisations across the UK and Nigeria to guide and support young people and help

them lead independent lives in safe communities. In 2016, she received recognition as an ICON at C. Hub magazine’s prestigious Creativity and Arts Awards which recognises excellence in creativity, leadership and entrepreneurship.

Ify’s debut book ENDLESS FORTUNE is a co-publication between OWN IT! and Boy Better Know (BBK). 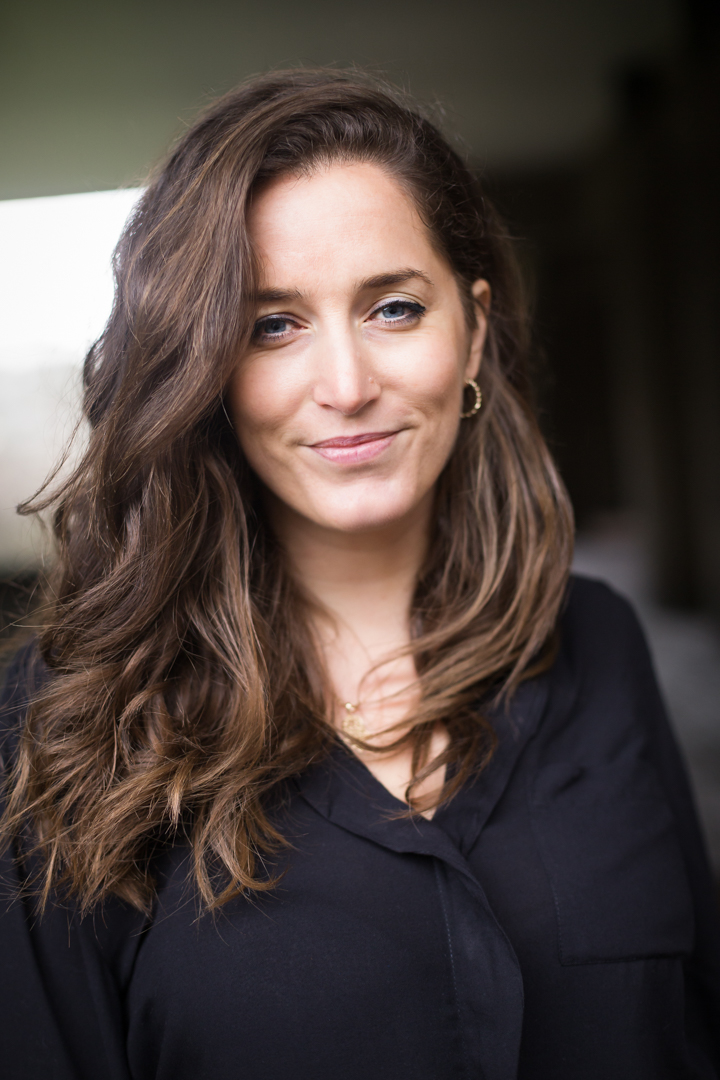 Alex Barker leads the Be More Pirate community and wears many hats as a freelance writer, facilitator and speaker. Before teaming up with Sam to develop Be More Pirate from a book into a movement, she was communications manager at the RSA (Royal Society of Arts). Alex has also worked freelance for author and adventurer Alastair Humphreys, and with writer and activist Onjali Q. Rauf on domestic violence issues. 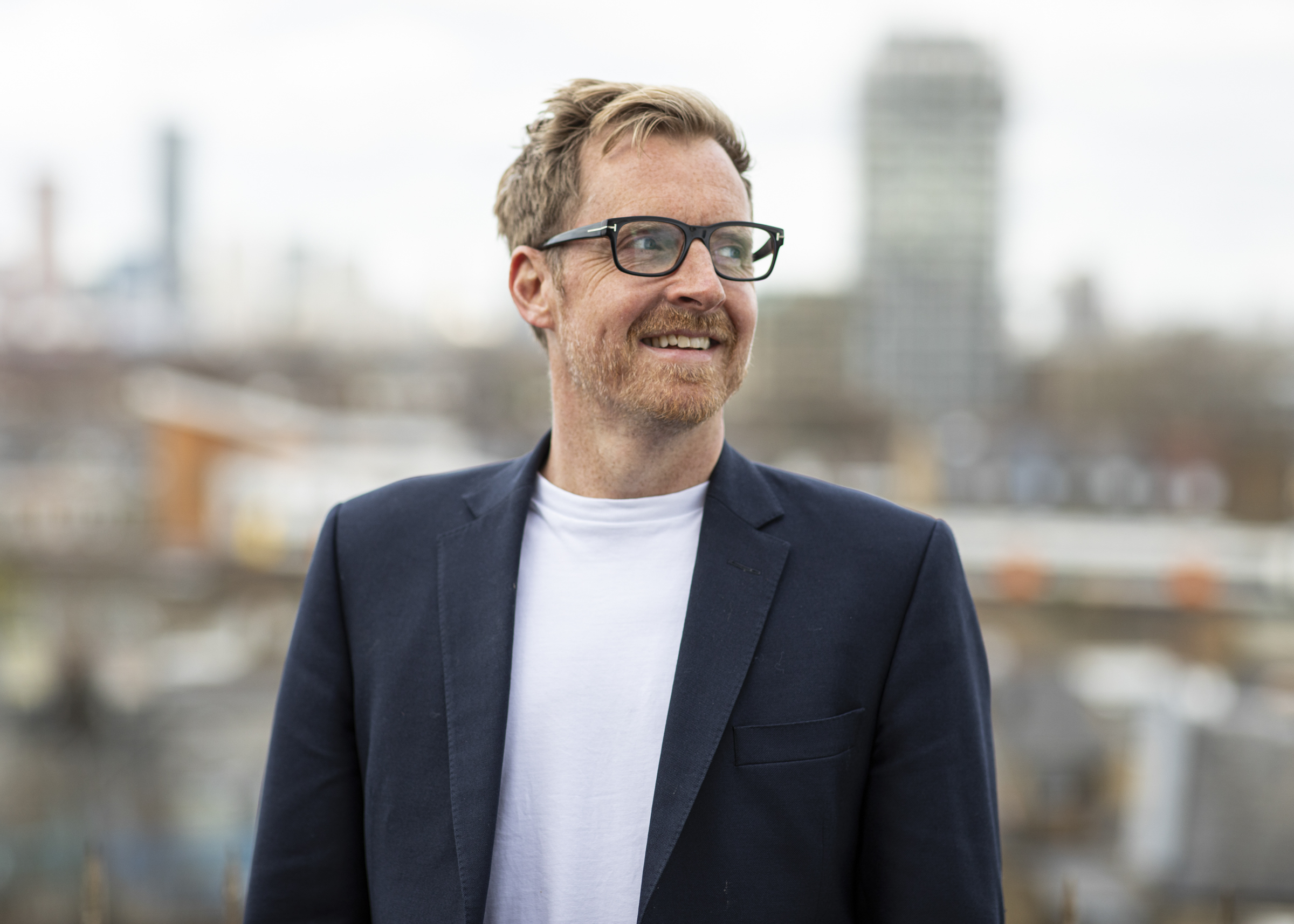 Sam Conniff is a lifelong advocate of business as unusual, operating at the intersection of brands, policy and social innovation to create positive change in the world. He is co-founder of award-winning youth marketing agency Livity, Don’t Panic, Live Magazine, Dubplate Drama and Digify Africa, and author of the international bestseller Be More Pirate or How to Take on the World and Win. As a consultant, he advises brands such as Tate & Lyle and Rolex on sustainability, accountability and ‘Professional Rule Breaking’