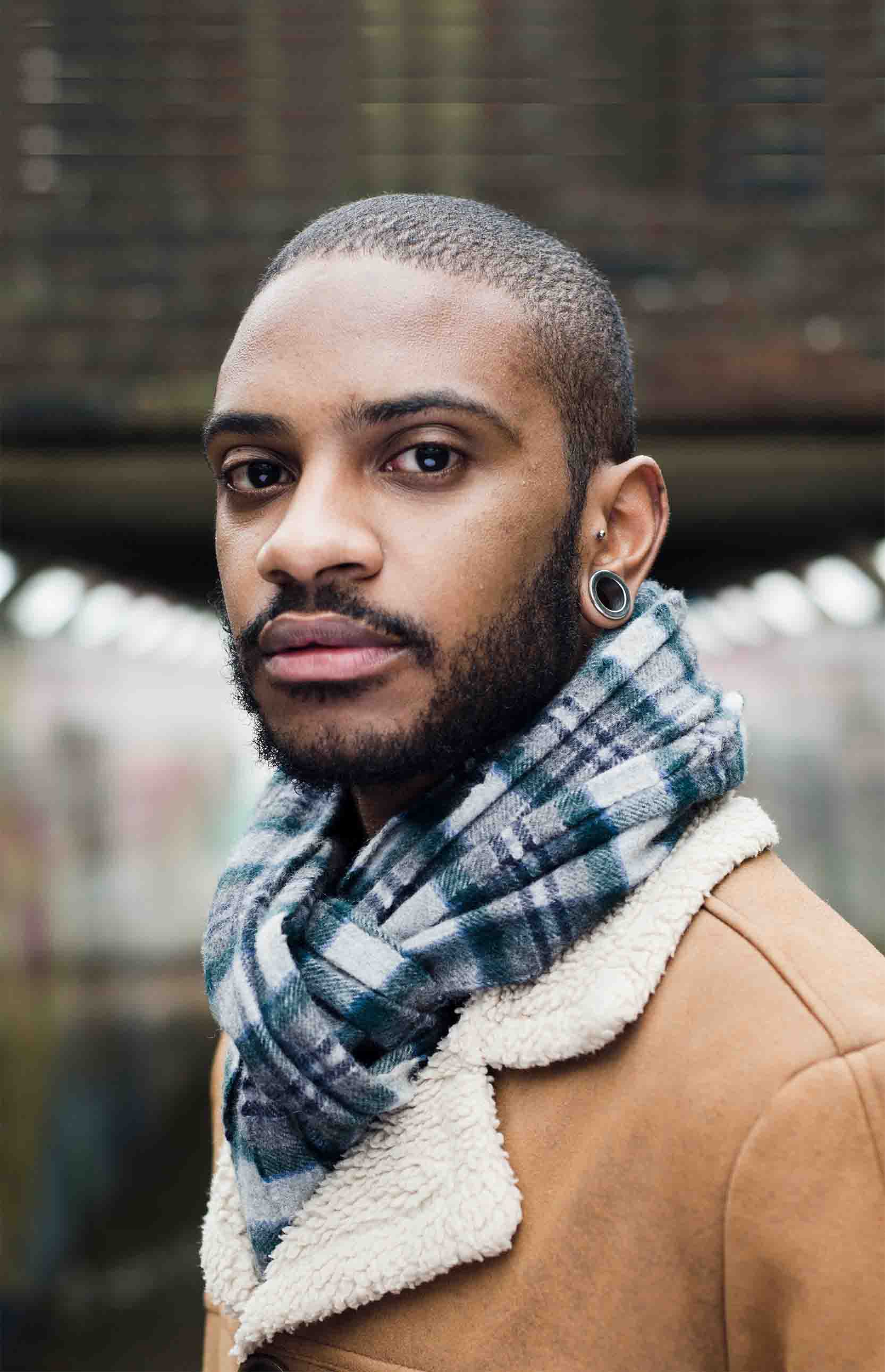 Ashley Hickson-Lovence is a former secondary school English teacher who grew up on a Hackney council estate and now resides in Norwich while he completed a Creative and Critical Writing PhD at the University of East Anglia. He is particularly interested in capturing the incessantly changing cultural landscape of urban Britain. Hickson-Lovence is also a poet, football referee and a keen marathon runner.

Ashley is author of debut novel The 392.

Set entirely on a London bus travelling from Hoxton to Highbury and taking place over just 36 minutes, the events of The 392 unfold through a cast of charismatic characters coming from very different worlds, but tied together through a shared suspicion as the threat of terrorism looms.

On the 392 are all the familiar faces you might expect to see on any bus ride through inner-city London in the grips of gentrification: delinquent schoolkids, the high-flyers, the weird, the wonderful and the homeless. The 392 is primarily about uncovering the passengers’ hidden stories; agendas and ambitions. Switching between the different perspectives – told using first person – powerfully places the reader in the shoes of each character as they observe and make their way to work, school or court. The 392 is a journey through gentrified London and the experiences and feelings that gentrification creates along the way, but ultimately, it’s the story of people, places and perceptions. The roads are real; the locations mentioned are actual local landmarks and the position of bus stops are based on the real route giving the world of the fictional The 392 a brilliantly authentic feel.