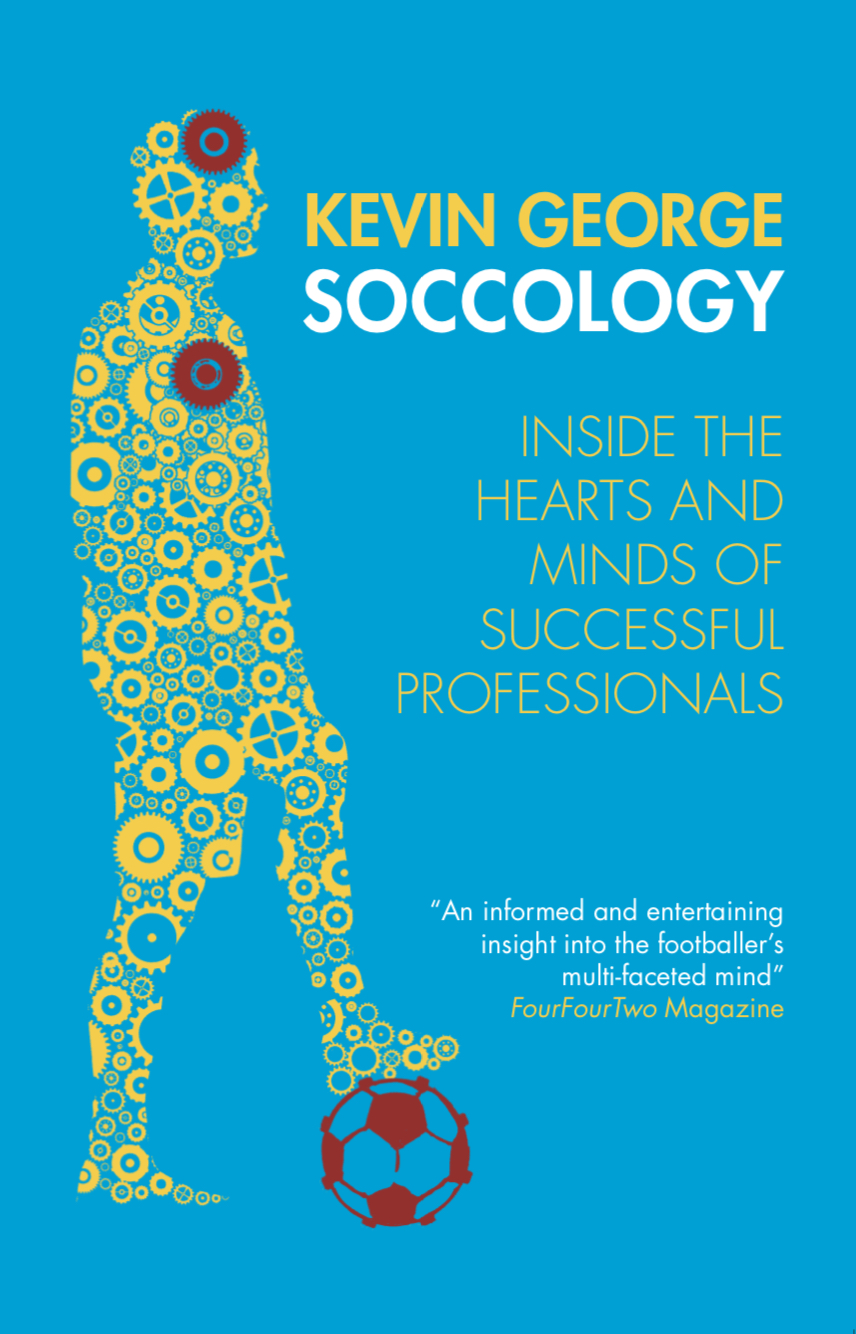 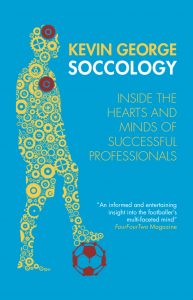 This book will change the way you live and play

Football focuses heavily on physical prowess and talent, but the great players possess something extra: The ability to make good decisions on and off the pitch. To unlock their true potential coaches and players need to go beyond their gifts with the ball at their feet and focus as much on their heart and mind. Soccology is an indispensable guide to understanding your psycho-emotional story in order to unlock your potential and make the most of your skills. Invaluable for the modern footballer Soccology contains lessons far beyond the beautiful game in how to be the best version of ourselves.

“I loved this book! Reading it made me stronger minded and helped me to understand my feelings.” – Thaisa Moreno, AC Milan and Brazilian international

“The perfect football guide! This book will change how people experience and behave in football.” – Bradley Wright-Philips, New York Redbulls

“Soccology gives players a much deeper understanding of the game and educates those who care for players on how to better teach, manage and support them” –  Akala, rapper, poet, former West Ham Utd player

“Kevin has used his experiences as a young professional football player to challenge traditional practices and views for the betterment of the young people he works with, encouraging them to take control of their own lives to make the best of life’s opportunities.” – Martyn Heather, Head of Education at the Premier League

KEVIN GEORGE spent eight years as a professional footballer, including for clubs such as West Ham United and Charlton Athletic FC. After retiring as a professional footballer, Kevin used his experience and insight to develop Soccology, a human performance programme that has been widely endorsed by key footballing and sports figures around the world.

Kevin regularly works with prisons and schools on conflict resolution and the Soccology programme has been delivered across all Premier League football clubs. He is a passionate advocate for how understanding human behaviour can have a significant impact on decision making both on and off the pitch.

‘What Sterling has done is draw a line in the sand… how well do we cover race in the media?’

Following Raheem Sterling's claims of racial abuse on and off the pitch, @_KevinGeorge and @MirrorDarren talk to @ClaudiaLizaTV about racism in sport. pic.twitter.com/F8A1md0YKa